If I ask you, have you ever played any online games, I am pretty sure you’ll answer in affirmative. EVERYBODY (or atleast most of us) love gaming. Some of us play it offline, others – online. Nowadays, Online games and Video games has come a long way as compared to the Offline games. Online Gaming has become one of the largest industry, whether in terms of Growth or in terms of revenue or even by the number of Jobs it has been creating. So let’s look into some of the details on how Online Games have become an industry in itself through some examples. 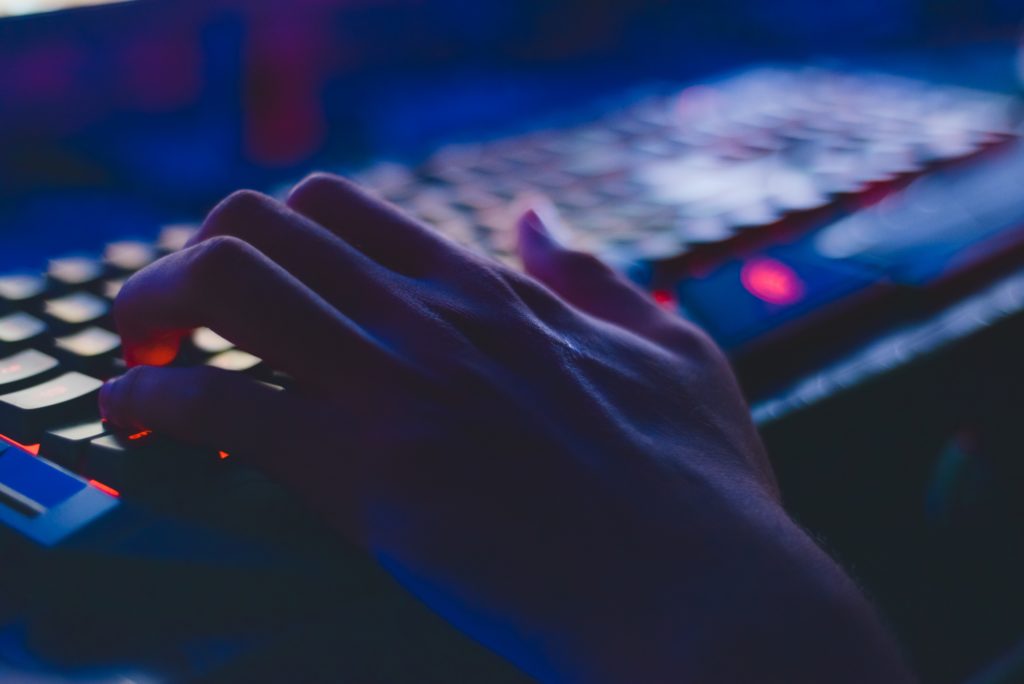 With the various Advancements in the Histroy of Online Gaming there are various types of gaming which come into Existence and are the biggest reason of developing Online games as the biggest Industry and Some of them are:

Some of these Trends play an important role in people’s desire to play Video Games.

So these are the recent trends which helped the Online Games to build their own Industry. It is expected that these Trends will stay in the coming years. Until then, Happy Gaming!