When cryptocurrency is talked about, bitcoin is one of the most famous platforms the world over. It is a blockchain-based cryptocurrency. Bitcoin is a digital currency that does not require any administrator or a bank. The tractions that take place in the network are verified through cryptography and gets recorded in a public ledger called a blockchain.  The users get a reward for mining in the form of bitcoins, and they can then be exchanged in the currency of your own choice. But many facts and figures are still unknown to the world about bitcoin. 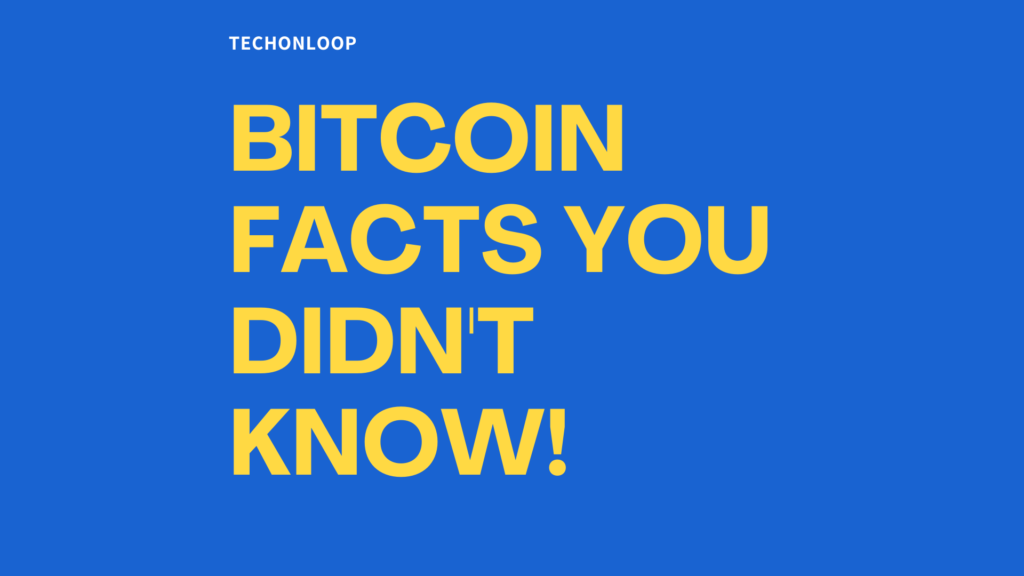 The topic shall cover ten facts about it, let us know which bitcoin fact you didn’t know before in comments!

Facts about Bitcoin you didn’t know