If you have recently stepped into the crypto world, especially in 2021, you must have heard about Cardano and how it spiked to the sky. However, if you are still clueless about what it is or don’t know how to make smart trades with it, we are here with the details! 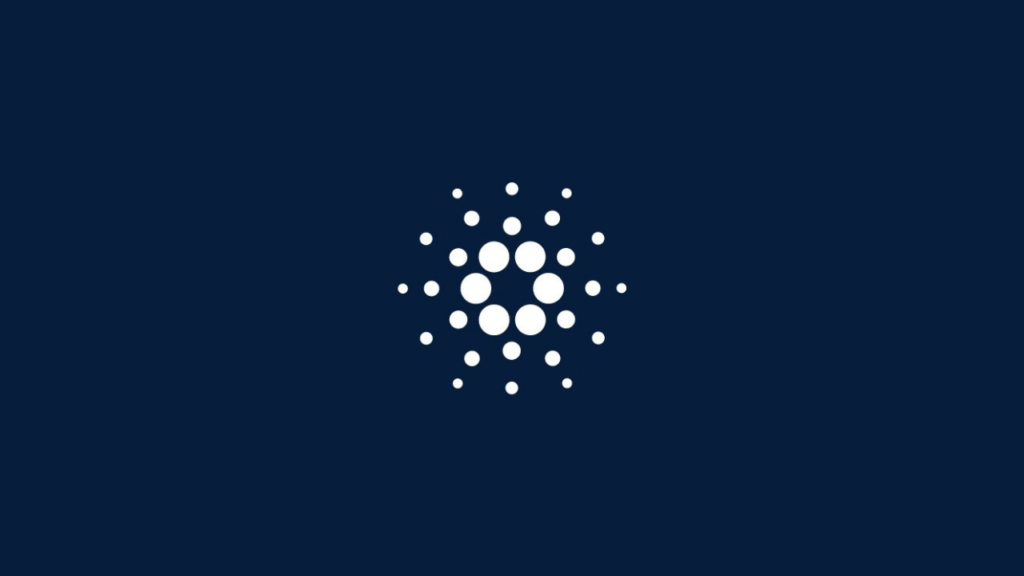 While the majority are selling Bitcoin on a trading platform like Bitcoin Buyer, Cardano became the biggest cryptocurrency, given the market cap. This cryptocurrency was designed as a scalable, sustainable, and flexible blockchain platform for running the smart contracts that allow the development of an array of decentralized finance applications, games, and crypto tokens. According to research, in March 2021, the smart contract system was yet to be released.

However, the upgrade was scheduled for the second 2021 quarter, with which the smart contract features had to be unlocked. It brought Cardano closer to creating blockchain platforms that are energy-efficient, scalable, secure, and robust. Just like Ethereum working on ETH, the native cryptocurrency of Cardano remains ADA which can be sold and traded through different exchanges. As for now, ADA is a perfect way of storing the value, paying and staking the transaction fee, and making payments.

How Does It Work?

The primary goal of Cardano is to become the most eco-friendly and sustainable blockchain platform as it utilizes the proof-of-stake mechanism, known as ouroboros. For those who don’t know, a proof-of-stake mechanism is all about using the network of validators, the invested participants. With this system, the validators will be responsible for staking their ADA rather than contributing their processing power for securing the network and verifying the transactions.

The network will be responsible for selecting the winner, depending on the number of ADA every validator has in its pool and the duration they have had it in the pool. This means that the network rewards the participants who are most invested. Once the winner and his transaction blocks are validated, the other validators can attest to the accuracy of the blocks. Also, when the highest number of attestations are clear, the network will update the blockchain authority.

All the validators will receive the reward in the form of ADA, which is then distributed by the network among every validator. It’s evident that becoming a validator is a huge responsibility, and the interested parties will be able to earn the ADA rewards through delegation of their cryptocurrency that’s run by someone else in the staking pool.

The categorization of two layers helps with the easier and quick processing of millions of transactions.

Back in March 2021, Cardano stated that they are now creating native tokens, just like Ethereum tokens. The native tokens, including stablecoins or NFTs, and these native assets can be developed and dispersed on the blockchain technology and help interact with the smart contracts. However, they are not made through smart contracts and tend to run on the ADA cryptocurrency architecture.

With this system, Cardano native tokens will become first-class citizens of the blockchain world. In addition, the availability of native architecture means that the tokens have lower fees and higher security.

Cardano was first inaugurated in September 2017 by Charles Hoskinson, and it was aimed to be the third-generation blockchain system. It was built on top of the technology curated by second-generation Ethereum and first-generation Bitcoin. The primary goal is to create a scalable and high-end, and sustainable smart contract platform.

ADA is defined as a native cryptocurrency of Cardano, and it is responsible for fueling the platform, such as ETH token fuels Ethereum. In simpler words, ADA is known for paying the transaction fees, and it is staked through validators as well as delegators who need to maintain the stability and security of the network (it is for earning the rewards).

To summarize, Cardano has become a popular cryptocurrency, and it’s meant to become a decentralized platform, especially with the implementation of an automated treasury system and governance. In simpler words, Cardano has a bright future, and it’s only a matter of time before it will replace big names like Bitcoin!