Bitcoins are the new digital form of financial portfolio building that is seen as risky by many but a very lucrative one indeed. Bitcoin is a digital currency that was created by an invisible and mysterious figure in 2009 who used the alias Satoshi Nakamoto. Bitcoins are used to buy and sell items from companies or people who accept it as a form of payment.

Bitcoins had a roll in the year 2017, when their value increased 20 fold, making holders of this digital asset millionaire overnight. Bitcoins exist only digitally and not physically as a note or a coin. Learn about Bitcoin Use after death. So technically, you cannot store them in a traditional bank. 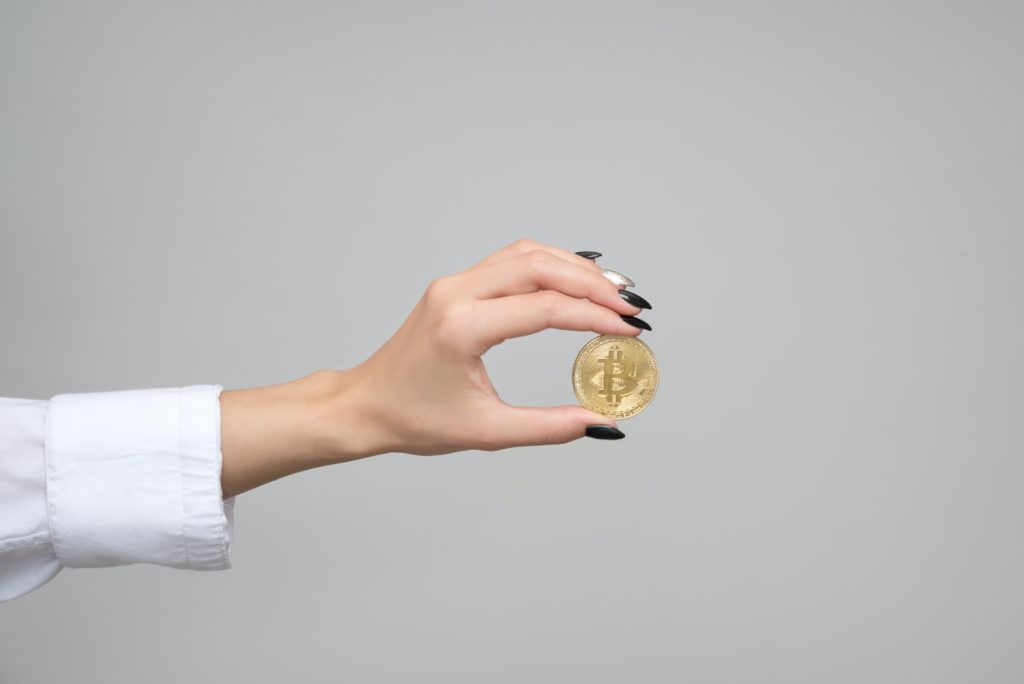 Why do you need a Bitcoin Wallet?

Since Bitcoins are only digital assets, they are accessed using private keys. Your public bitcoin address and transaction signature need to be stored safely. To make a Bitcoin transaction, you would need the recipient’s public key and your private key.

What is a Bitcoin Wallet?

In simple terms, a bitcoin wallet is a software program that helps to store your Bitcoins. It is similar to a digital bank where you can send, receive, and manage your Bitcoins. The process of a Bitcoin transaction is as follows:

Bitcoin wallets exist in many forms. You would need to choose the one which suits your needs based on whether you are a novice in the crypto trading world or an experienced player, the amount that you want to invest, etc.

The wallets can be broadly categorized into three categories: