In a world where social media has become one of the biggest advertising boards out there, bloggers have to sit and grind past the algorithms that are out to stop anything but advertisements from getting to the top of your news feeds ( if advertising on social media is what you’re trying to do). And most of us forget how hard it is for a bloggers to afford the kind of money required to pay off advertisements of those kinds. It’s simply outrageous the amount  of money one has to pay for a little bit of advertising.

That’s where the influencers come in. Now influencers, as we all already know have a huge hand in, well influencing todays social media. They command a kind of respect and following that is tough to find anywhere. So essentially, the way to successful advertising on social media is through the said influencers. And today we’re gonna let you in on how exactly you can do that.

So let’s get on with how exactly you can outreach and collaborate with influencers. 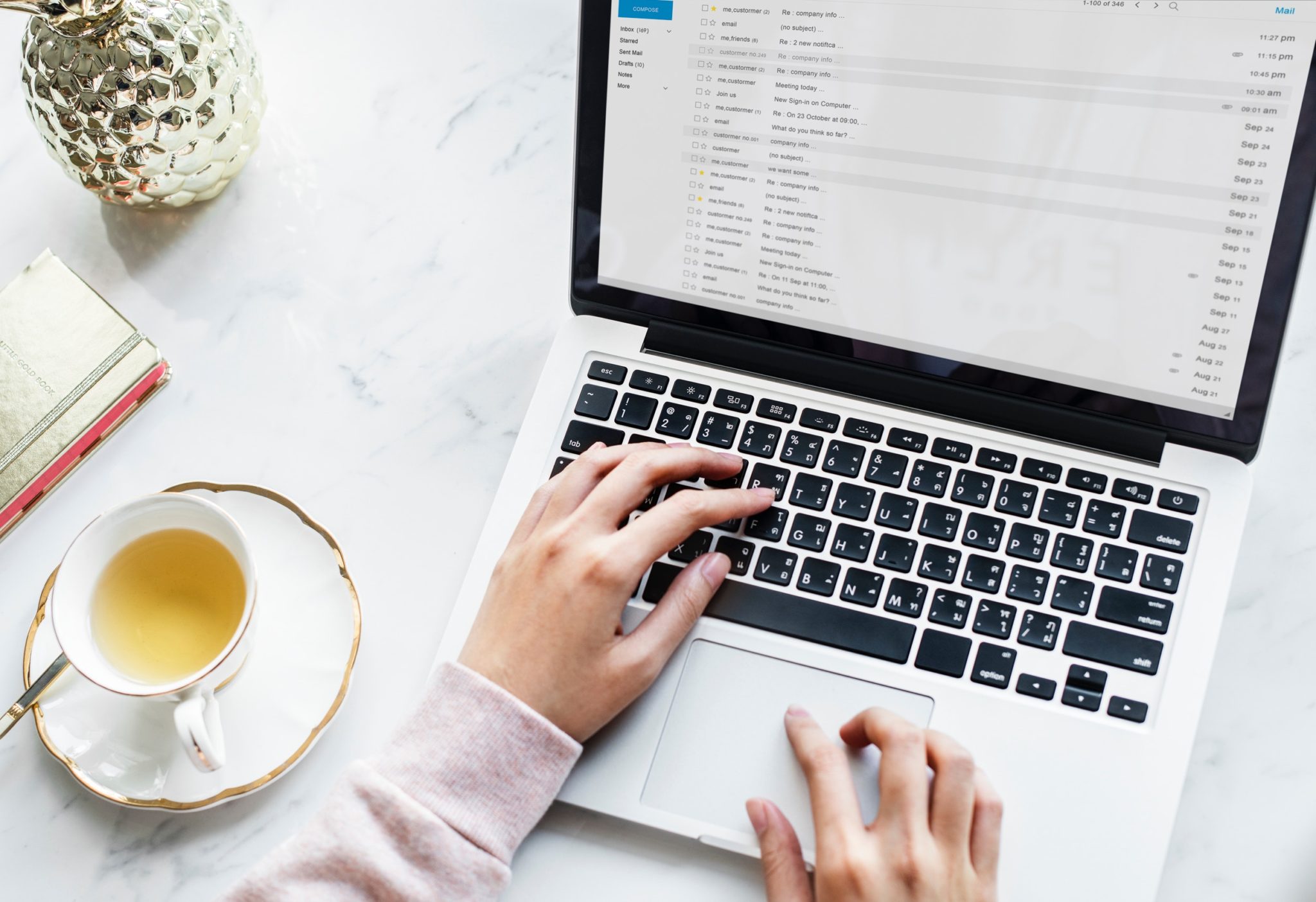 Step One: Make them come to you, instead of you going to them

Yes, you read that right. Now this maybe somewhat tough when you’re just starting out. But one thing you must make sure of, is that you’re doing something worth talking about. There are over 250 million blogs out there, why should people be coming to yours? Make sure you have something that sells. Something that makes people want to come to you. Learn more in this blogger outreach guide.

How does one do that?

Well you can simply start off by building something that lasts. Something that you love and care for as if it were your own child. Make your passion stand out, and then the people will lean right in. And some of them, will be the people you’re looking for! Yes, we’re talking about influencers. Scourge the internet for tweets or , read your comments section, know your audience. check your Twitter.

Don’t be the guy who quotes or links his blog posts everyday on his news feed. No one wants that stuff on their timeline. Start interacting. Don’t just be “the guy who owns a blog” be more than that.
Make friends, make a name for yourself. And when you have, then slide in a humble mention of your blog. The useless spamming of everyone’s newsfeed will gain you as many followers as you writing down “I want followers” in your diary. It just doesn’t work that way.

Now once you have a steady following, you move onto the next step, i.e. reaching out to your influencer.

How do you pick one? Well start by looking at your niche and catalog a few people who you think will be ready to work with you, or at the very least give you a shoutout. Go through their timelines and see if they’ve done similar stuff before. If they have then bingo! (Even if they haven’t done such a thing before it wouldn’t simply hurt to ask!) Simply “@” them with your proposal or maybe slide into their DM’s if you’re feeling risky and let them have their time to figure out the next step.

So you’ve got it. An influencers has agreed to collaborate with you or give your blog a well deserved shoutout!

Now here’s what you don’t do:

These are some steps you can follow to help you outreach and collaborate with influencers. Remember, patience is the key with these things, so remember to have bags of it.