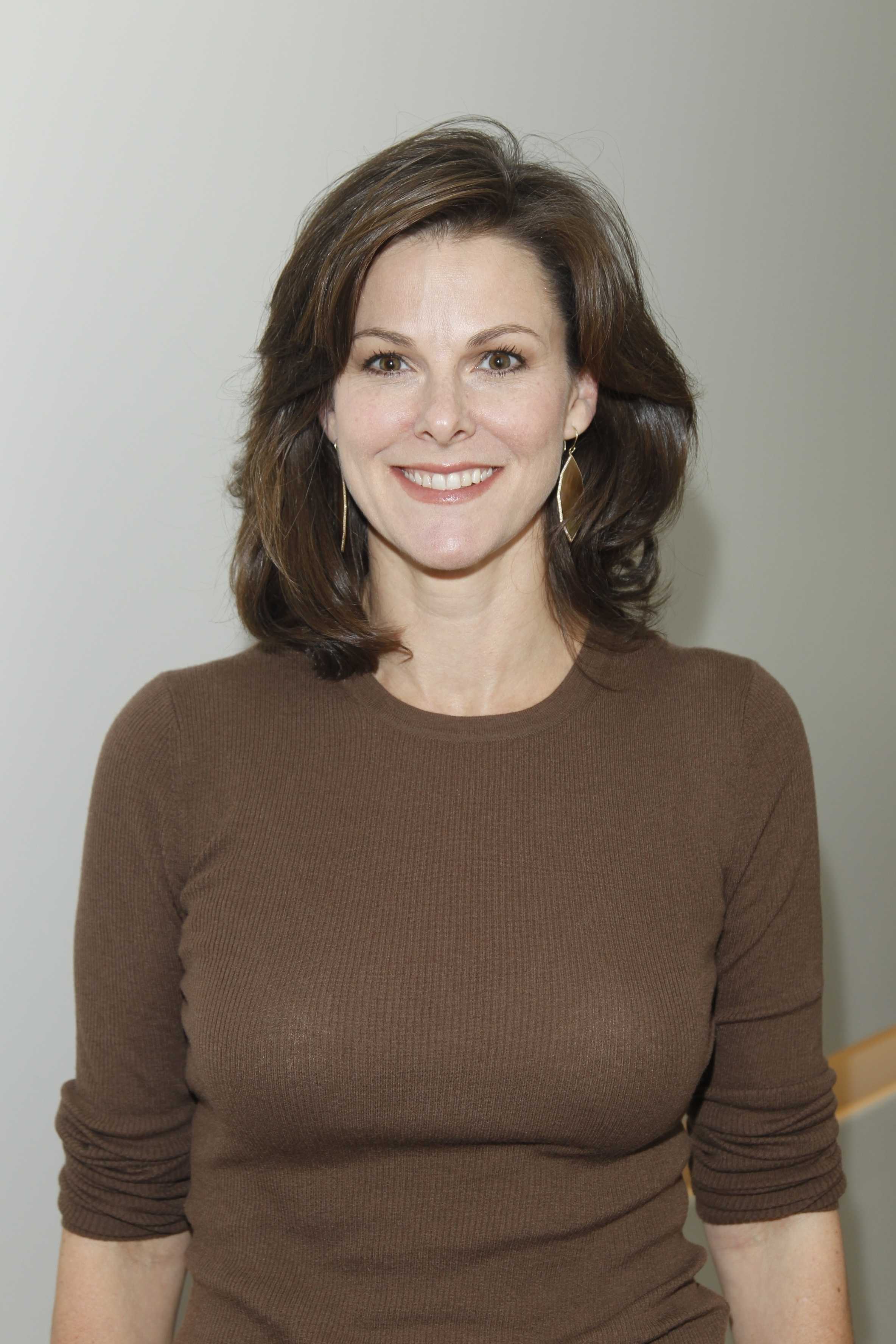 Over the past few months, social media giants Facebook have come under a lot of flak for its role in spreading as “fake” news over in their trending news section. Especially during the presidential election of Donald Trump, where Facebook we’re openly criticized for being responsible for spreading false ideas amongst the public, which many the led to the election of the Trump as the President of the United States of America.