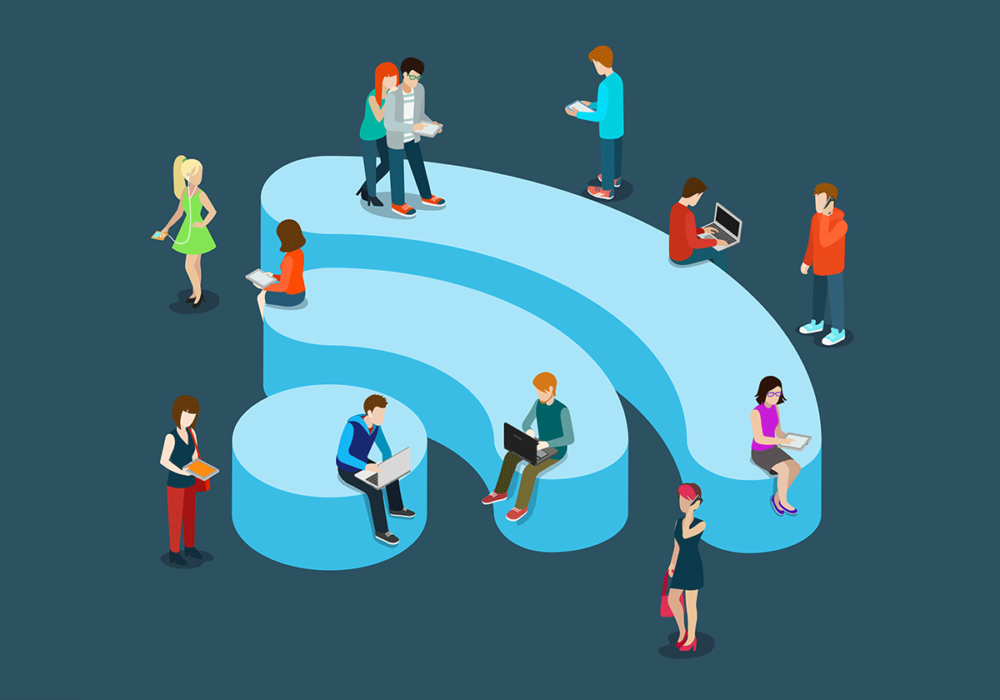 The internet over the past few years has become an essential part of the average human. There stands no doubt that the internet has vastly reduced the required efforts we need to put on things by providing help on a number of aspects of life. The internet also helps us in connecting each other via mail, media transactions without having to actually visit the other party at their location.

END_OF_DOCUMENT_TOKEN_TO_BE_REPLACED 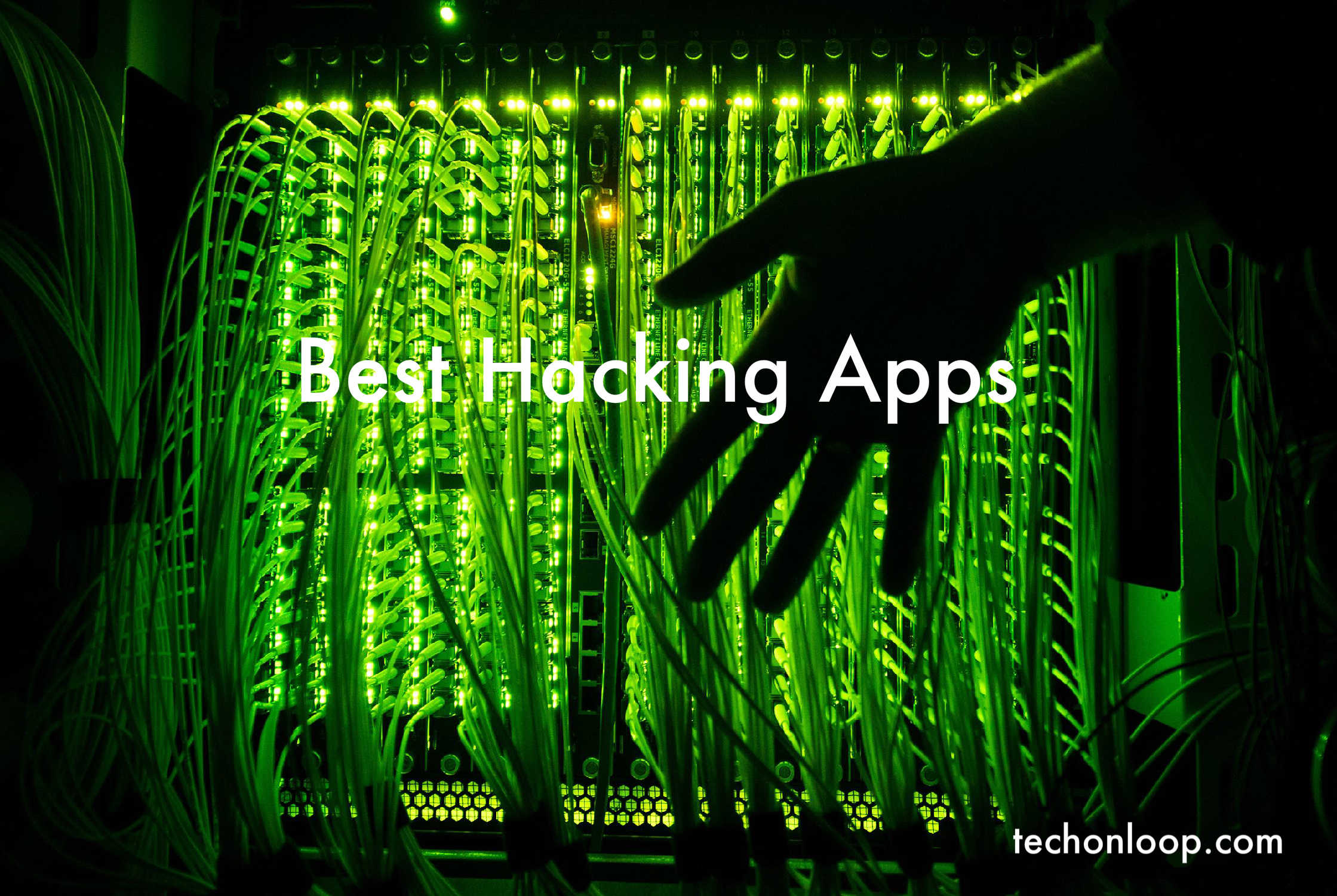