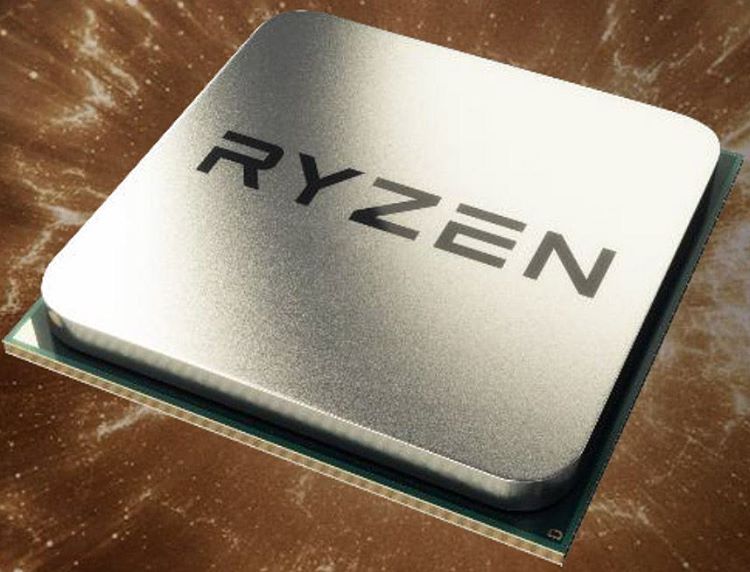 If you are a PC Gamer, you would have to be living under a rock not to know that this 2017, AMD is going to launch their new CPU processor under the name Ryzen. Ryzen boasts of being able to compete Intel’s CPUs. But from time to time, tech companies have been known to feed hype to potential customers to get their products sold. And AMD is already a company that is fairing poorly in the CPU market. So the question is, will AMD Ryzen live to the hype around it?