Bitcoin is a digital currency which was created back in 2009 after the housing market crash by Satoshi Nakamoto, whose identity remains hidden to date. Bitcoin guarantees to charge lower transaction fees as compared to the traditional online payment mechanisms, operated by some decentralised authority unlike the government-issued currency. Bitcoins are not physically present, they are rather balances which are kept on a public ledger and everyone has access to it. It is verified by a huge amount of computing power. You do not get Bitcoins from the bank or the government for that matter, they do not issue Bitcoins to the users. For now, they are not exactly the legal source of money transfer. Despite not being a legal tender as of now, the popularity of Bitcoin is off the charts and with the invention of Bitcoin, there has been a significant rise in other virtual currencies as well which are all collectively known as Altcoins.

Bitcoin does not have central authority or the banks interfering in the day to day operations and transactions. It uses a peer-to-peer technology wherein these transactions are carried out by a collective network. It is an open-source which means that the design it uses is public and nobody owns or controls it. Furthermore, everyone can be a part of it, it is not limited to a certain criteria of people. With Bitcoin payment mechanisms, you get a more unique sense of payment than provided by the current payment methods. 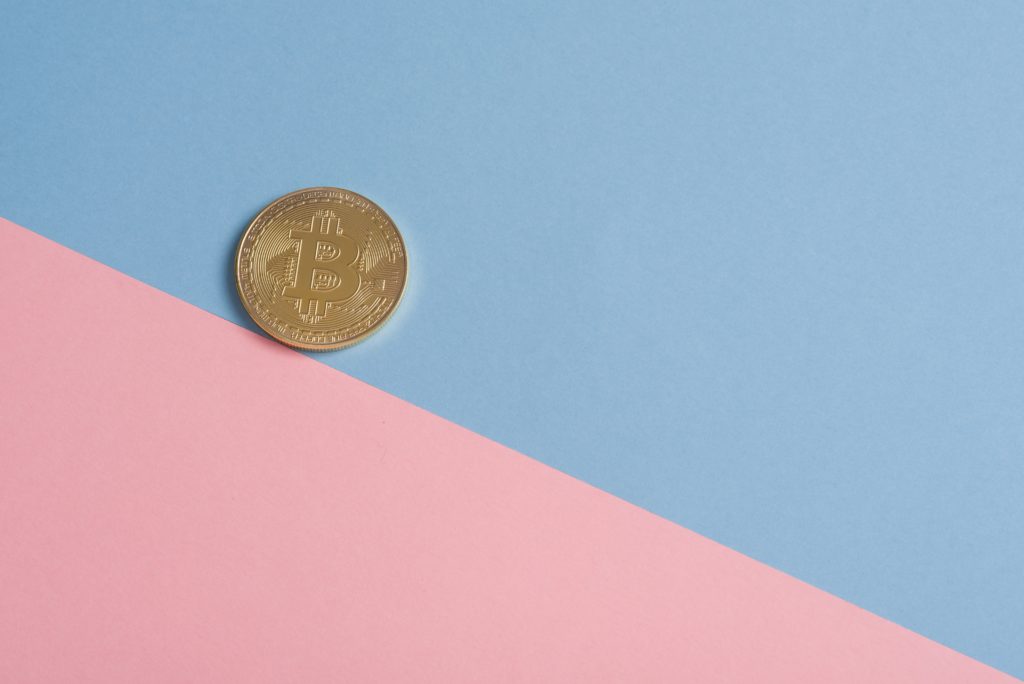 Let’s dive into the future world of bitcoin. Today, the price of Bitcoin is consistently falling despite several fluctuations that we have come across. Ever since it reached its peak price of $19,650, the price of Bitcoin has only experienced a downward curve rather than an upward trend. Bitcoin reached its peak price back in December 2017, where it showed healthy growth with each passing day. Ever since the Bitcoin prices started to fall, especially after touching its peak of $19,650, BTC has never touched the $12,000 mark, even in March 2020.

A crypto influencer has predicted that the worth of Bitcoin, in another couple of years’ time, will be 15 times more than what it currently is.

However, this number looks hard to achieve in the coming two years especially because BTC has not touched the value of $11,000 in the last year and a half. According to some early reports too, 2020 was supposed to be the year of Bitcoin, however that does not seem to be the case as such.

Only a small percentage of people know about Bitcoin and it is mostly the tech people and a few traders who know what Bitcoin really is. Others have no idea what Bitcoin is or how one can trade Bitcoins or how one can invest into Bitcoin for that matter. These are not the only questions they do not ask. They also ask if they should invest in Bitcoin? What is Bitcoin mining? What is blockchain technology?

Not only this, but also there is a huge question mark on cryptocurrency as a whole because a few countries have imposed a ban on trading these currencies. The world’s second highest populated country, India, also banned cryptocurrency in April 2018. There have been conflicting predictions about Bitcoin as of now. Some believe that if you have invested your money in Bitcoins, you have lost that money, whereas some believe that the price of BTC will rise in the near future. The future of Bitcoin surely remains uncertain as of now and it is difficult to make a guaranteed statement. However, we also cannot deny that virtual currency is the future as it brings the “one world one currency” aspect.