Believe it or not, CS: GO was released roughly seven years ago – to be more specific, on the 21st of August 2012. However, it is far from being a dead game.

Let’s take, for example, a game released in 2016, The Division – it currently sports around 700 concurrent players at any given time. Naturally, this game cannot even compare with the numbers CS: GO is able to pull off, so to say!

At the moment, CS: GO is the second most-played game on steam, with more than 500,000 current players! Not too shabby – for a seven-year-old game, right? Still, here’s a very important question – how does this game manage to still be so popular? 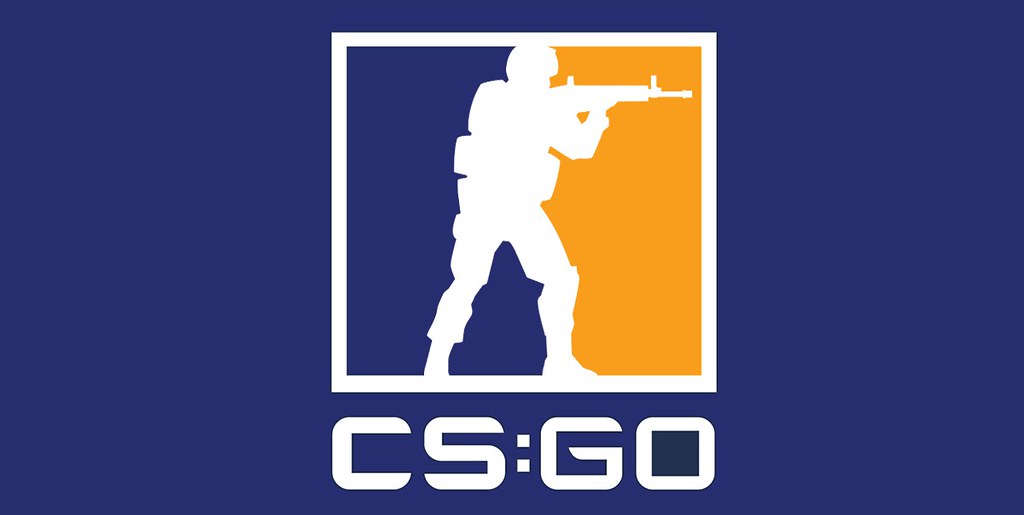 First of all, we have to take into account the legacy behind CS: GO – namely, the original Counter-Strike, as well as Valve itself. For many years, Valve was able to keep alive most, if not all the games it created – and that with little to no marketing and/ or advertising.

On top of that, everyone who has played the original Counter-Strike has tried the Global Offensive entry at least once! No other feeling or state can equal the adrenaline rush you get when you enter a CS: GO match!

Then, obviously, we have to give credit to the eSports stage for helping CS: GO maintain its relativity, so to speak. Counter-Strike was highly competitive long before the creation of the eSports events – via its legendary LAN parties that some of us remember to this day.

But it goes without saying that the eSports scene and environment played a major role in the ever-increasing popularity of the game!

As mentioned above, Valve had a big influence when it comes to CS: GO’s popularity. First, as the company behind it and, second, as the team responsible for the game’s development.

You may have noticed that people don’t usually complain about bugs or balance issues when it comes to CS: GO. If we are to talk about League of Legends, you’ll hear even the pros saying that a new champion is overpowered or such.

In terms of CS: GO, it is all about pure skill!

Naturally, the occasional bet (on) CS: GO has also been very influential when it comes to the game’s popularity. The game itself is more than just a simple video game nowadays – everyone who likes it treats CS: GO as the big football leagues and its teams like some of the most famous soccer players in the world.

Nowadays, people go on csgoeasybets.com and place a bet on the upcoming events and tournaments just like they’d do with any classic sports event! For the new generation, a heated match of CS: GO is just as important as the World’s Tennis Finals!