In a car, many control functions can be divided into two groups:

Today we will talk about some of the modern technologies that help make your car trip more convenient and safer. And if you want to rent a car full of technologies and amenities, try out the best sports cars in Dubai, then you should contact https://evolve.ae/type/sport. On this site, you will find hundreds of different cars that you can rent. From luxury cars to sports supercars, you can easily rent it all in Dubai using this service. Hundreds of different rental cars are waiting for you in Dubai. 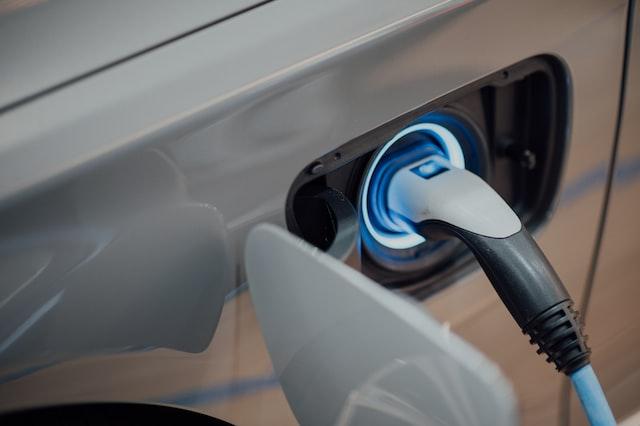 The list of shortcomings of electric vehicles usually includes too long charging. However, soon this argument of ICE fans may finally lose its relevance. At least at the level of technology, this flaw in electric vehicles has been minimized.

We are talking about the world’s fastest charging for electric cars, which was introduced by the Swedish-Swiss engineering company ABB. The Terra 360 terminal can provide an electric car with enough energy for 100 kilometers of travel in less than three minutes. And to fully charge the battery, regardless of the model, it will take no more than 15 minutes! Moreover, up to four machines can be connected to one terminal at the same time!

The first ultra-fast charging terminals from ABB have already appeared in Europe in 2021, and a charging presentation is planned for 2022 in the US and some other countries. 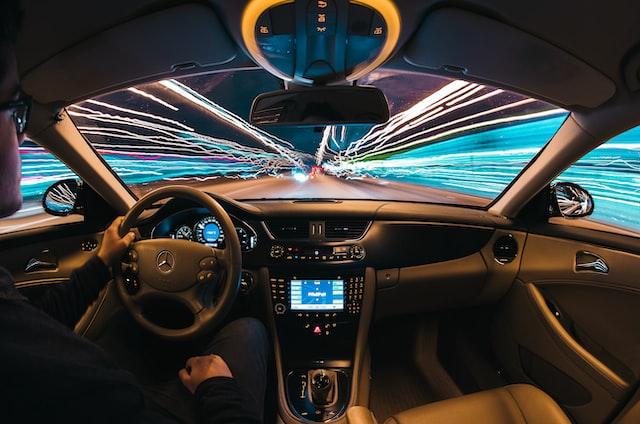 The Deep Reality augmented reality display, which debuted on the WayRay Holograktor prototype, is so huge that there was even a place in it … for contextual advertising! As conceived by the creators, such vehicles could be used to transport passengers: if they agree to watch ads, then the trip cost will be lower.

However, the main function of Deep Reality, under which the entire windshield was allocated, is to give hints to the navigation system and display important informational messages. And in the era of victorious drones, the windshield could be used for playing video games, browsing social media, and saving money by watching ads.

The Deep Reality display works thanks to a photopolymer film located between layers of glass, on which the image is projected by compact lasers. Due to this, the virtual image can be “placed” at any point in space, visible through the windshield.

Virtual driver in case of trouble 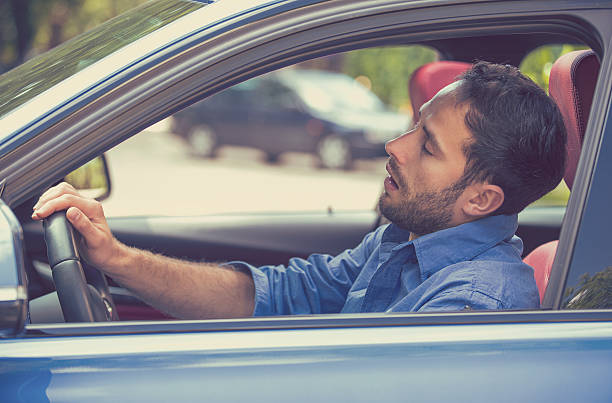 In 2021, Mazda introduced the Co-Pilot system (“Co-Pilot Concept”), which is planned to equip some production cars as early as 2022. What is its feature? The driver sometimes becomes ill at the wheel: he may have a heart attack or simply fall asleep at the wheel. And in this situation, an accident becomes almost inevitable. But what if using the camera to monitor the driver’s condition and, in case of problems, trust the robot to drive the car? The chance to avoid an accident increases dramatically, and the system will automatically warn the medical services about the deterioration of the driver’s well-being.

The system is able to quickly recognize when the driver needs a medical emergency, stop the vehicle safely, and contact emergency services. Moreover, in the event of an emergency, the car will start flashing emergency lights and beeping to warn others.

Similar systems are also being developed by Toyota and Volkswagen.

And so we talked about the 3 most important modern technologies that will take place in all cars in the near future. Of course, progress does not stand still and there is still a huge amount of technology that will make our trips more comfortable and safe in the future. Take care of yourself and be careful on the roads