Card games are popular in India, especially the Andar Bahar game. Many online sites offer this gambling game. The game is straightforward, and its popularity might be mainly due to this. Now, Andar Bahar is increasingly becoming popular worldwide. And because the internet has become very accessible, you can now play Andar Bahar online.

Reasons for its popularity 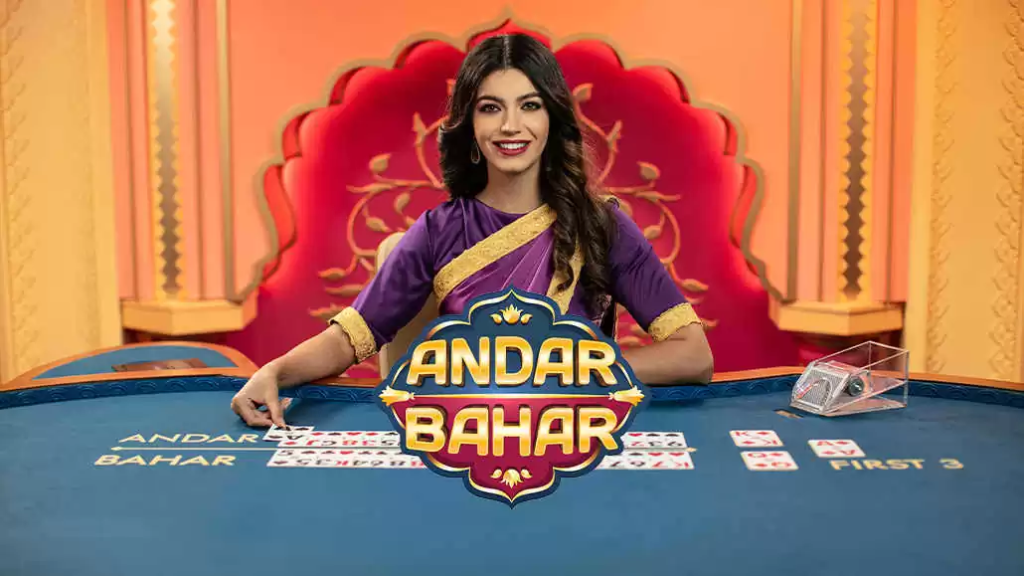 The Andar Bahar game uses a single deck of cards and starts with the dealer picking one card from it. It is the trump card, and depending on its color, the dealer will start placing cards in the deck in one of the two places: Andar or Bahar.

Andar means inside, and Bahar means outside. If the trump card is red, the dealer starts with Andar, and if it is black, they begin with Bahar. Then, they play the rest of the cards alternatively on Andar or Bahar until the card with the face value of the trump card shows up. For example, if the trump card is seven clubs, the dealer places the first card on Andar. Next, the dealer puts the second card on Bahar if the first card isn’t the seven. Again, if it is not a seven of any suit, they place the third card on Andar. They continue this step until the seven of any suit show up on either Andar or Bahar.

You place the bets as soon as the dealer shows the trump card. There are only two betting options: Andar or Bahar. And you win the bet if the card with the face value of the trump card shows up on the option you bet. So, in the above example, if you bet on Andar, you would win if a seven of any suit shows up on Andar.

Like other online casino games, there are numerous possibilities of side bets in Andar Bahar. They all depend on the details of the betting round. For example, you can bet that the dealer will place ten cards before the trump value card shows up.

In conclusion, Andar Bahar is a popular Indian casino game. Andar Bahar is a fun and fast-paced casino game that is easy to understand. You only have to decide whether you will bet on Andar or Bahar. It is the main reason for Andar Bahar’s popularity. Other causes may include its early introduction among Indian children; it is familiar to them. Moreover, it brings a sense of nostalgia when playing the game. Additionally, you can play Andar Bahar online anywhere.