The Virtual Private Network is a private network that is used to hide all our internet actions, personal identity, and location of our IP address. So in this article, we will see about VPN and the uses of VPN. Based on the features, speed, and uses, the price of the VPN may get differed. But some people would like to use a VPN for a simple task. In those cases, we can use a VPN which is available at the free of cost in the Google play store. So we will see about the lit of VPNs in the Google play store in the following article. Let’s get into the section to know more about the Google store VPN apps. 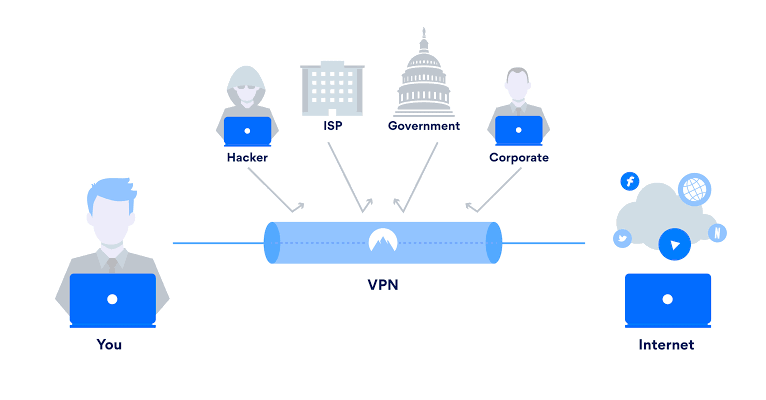 Working of VPN and the uses

The virtual private network builds a tunnel; the tunnel will be created between the sender and the receiver. So when the data enters the tunnel, it gets encrypted, and on the receiving end, the data gets decrypted. By using this way, no hacker can get out data. The encryption process is essential in the VPN.

VPNs in the Google play store

Express VPN occupies the first place, this service offers not only quality VPN service but also they excel in their customer service. They offer about 2000 servers distributed across the world.it uses the 256 bit AES encryption technique to encrypt the data. It provides you with unlimited bandwidth and also it supports apps for all types of devices. Nord VPN provides you double security offer to your data, as it uses the second encryption method. It has the most massive connection servers with over 4000 servers present around the world, in different locations. It is considered as one of the best VPN service provider by many VPN users.

The VPN offers the fastest streaming of videos and other services apart from providing protection and security to the data; it also allows access to the geo-restricted contents in the area. The real identity of users is hidden through the VPN, and it leads to the anonymous web surfing of the user on the internet. These are some of the benefits of a VPN.

In this article, we have seen the VPN network and how it works. No one cannot deny a free product. Everyone loves it. The same applies to the VPN also, here we have seen about VPN apps that are in Google play store. There are many VPN available in the play store; the selection is totally up to us. To have a safe internet search, secured communication over the internet, and also to hide a true identity of a person on the internet, we can use VPN service.