1xBet has signed a deal with the well-known Ukrainian eSports organization, Natus Vincere. It will be the new title partner for the team in 2020. The betting company has emerged as one of the fastest-growing companies in the industry. The new deal comes up in the form of a sponsorship agreement.

As per the agreement, 1xBet will be providing support to Natus Vincere (NAVI) team in a wide range of eSports areas. The two firms will also be engaging in a wide range of campaigns and promotions. The team has won over 40 eSports trophies in different areas. It also has many world records to its name. 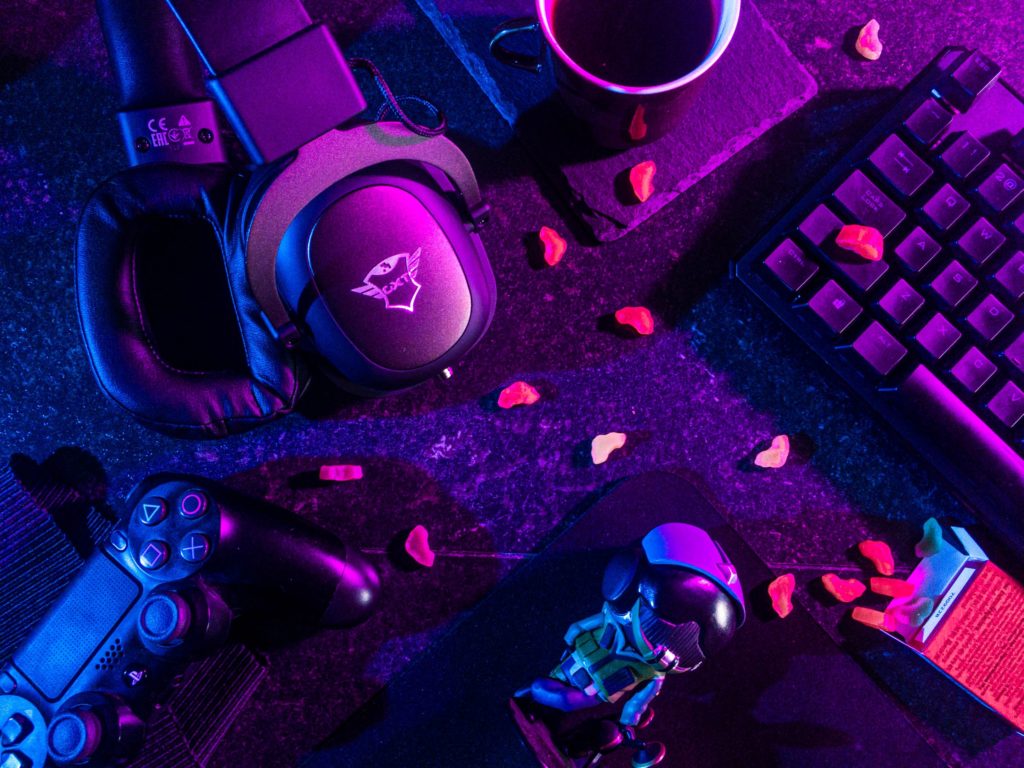 Some of the popular disciplines covered by the team include Global Offensive, PUBG, Dota 2, World of Tanks, FIFA, and League of Legends among others. Today, NAVI boasts to be among the largest eSports teams in the world. Yevhen Zolotarov, the club’s CEO, is excited to have his team enter into a deal with one of the largest betting firms in the world that is also in partnership with the legendary club, FC Barcelona.  1xBet is a big player in the eSports line, as it offers the most number of events in the category. It covers both live and pre-match modes. The firm already has successful partnerships with other well-known eSports players including Cascade Esports, Gambit Esports, and HellRaisers Esports among others. Its previous partnerships included reputed organizations like the Italian Series A and Spanish La Liga.

NAVI is set to compete in the $250,000 prize competition at the ICE London in 2020. This event will be held at the Esports Arena ExCeL London center and will be seen by more than 5 million online audiences. 1xBet will also be presenting its product and services range at the event. According to 1XBet’s spokesperson, the company has been looking to support eSports for years. It is worth noting that competitions in different areas draw hundreds of thousands of global fans every day. ‘Natus Vincere’ is Latin for ‘born to win’. The team has had a bright past and it is expected to reach new heights with its  partnership with one of the largest players in the betting domain.

In 2018, eSports betting saw a growth of 350% in terms of number of users. In 2019, the growth was over 200% over the last year. It is expected to maintain such high growth rates in the near future. 1xBet is the go-to platform for sports bettors from around the world. Users can check and evaluate scores, predictions, and tips for a wide range of sports. All the major and minor events for different sports are covered. The company also covers eSports in a wide range of areas. It is the bettors paradise that never ceases to impress with its vastness and access to accurate data. The new partnership is poised to take both the team and the service to new heights. The same can also be said about the betting industry.