Even with all the many things that today’s smartphone can do, app developers and cell phone manufacturers just seem to be making the technology smarter and smarter. Even though it is a handheld device, the connectivity that the apps bring allows remote banking, controlling the temperature of your home, monitoring your employee productivity, starting your car, and so much more. All app developers keep track of what you do with your mobile devices, as they rely on data mining to show future development potential. They also track the glitches or malfunctions a user may experience when using the app. Whether it is an iPhone or Android crash log analysis, developers will tweak the software and coding of the app and suggest that mobile users download the most current update to avoid similar problems in the future. Through the progress developers have made, the future of apps and connectivity seems to hold limitless potential. 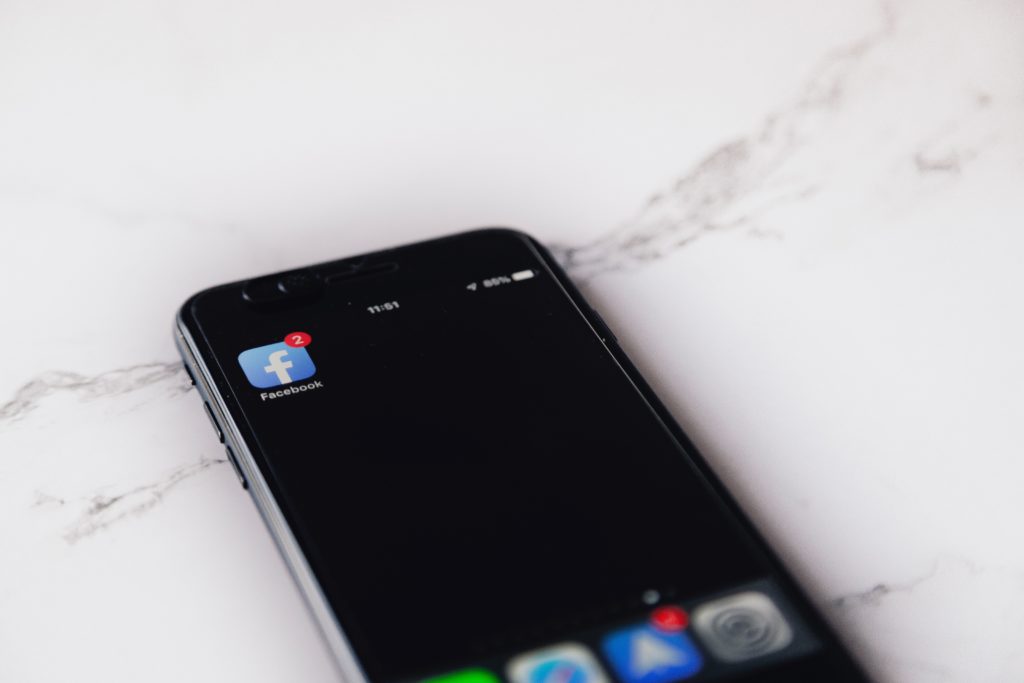 Connectivity opportunities are expanding from fitness trackers to household appliances. Anything that is built or designed for connectivity to the web may soon become connected to an individual’s smartphone. The internet of things has expanded to include things like wireless and remote view security devices, refrigerators that can keep tabs of your grocery list, and devices that can monitor your heart rate or blood pressure. The continued developments in areas of devices will increase the need for apps that can connect to them.

Currently, it is the large companies that have invested in apps that run artificial intelligence for their operations, but as development continues, many companies will have access to the same technology. Many people aren’t even aware of how AI is working on their apps. Netflix is one of the most recognized apps that relies on AI for proving personalized content suggestions, which is based on prior watch history and potential interests. As apps continue to move forward, AI should bring more intuitive content delivery. Google Maps is working to use AI to not only find you the closest parking spaces but help you remember where you actually parked.

In these areas, the goal is to provide users with high-quality mobile apps that enhance connectivity through more of the physical senses. These changes were added to gaming applications like Pokemon Go, but there are new opportunities being explored and for things that don’t include gaming or entertainment. Google Translate is developing an AR feature that lets you open the app, take a picture, and use the translation service within the app to tell you what the working in the photo may mean. Retailers are uploading catalogs for virtual shopping experiences, and smartphone users can expect to see more advancements in this area in the future. There are rumors of development that will allow consumers to try out clothes and products through VR before making a purchase.

The amount of storage each mobile phone can carry varies on the make of the phone, but for many users, it is never enough. Between the use of social networking, music or video streaming, or taking and keeping photos or videos, you can quickly use up what storage you have. This becomes an impossible predicament of choosing what to keep and what to trash. With cloud-based technology, there are expanded storage options for users everywhere. These apps also do more than just store data online for the user, the apps offer increased productivity and they can reduce both the hosting and operational costs for developers. Current apps using this service include Google Drive and Dropbox. Cloud-based applications also allow you to access your data or information on other devices, which can be a huge stress-reliever if your phone is damaged or needs to be replaced.

These are areas of app development where you can expect growth and improvement in the next few years. Smartphones are sure to become more intelligent and provide more individual services to users.