For all the banking transactions and investing options, everyone should need to keep a proper record to avoid malpractices. This can be done through blockchain technology. It is very unique and familiar.

Blockchain technology is a public ledger that is decentralized, distributed, and distinguished. Simply we can say that storing digital information in a public database. It is not a private firm. It stores the data by considering three important points one is the date, quantity, amount of the transaction and the second one is the name of the transaction holder and the third one which is important is using unique codes for every transaction. 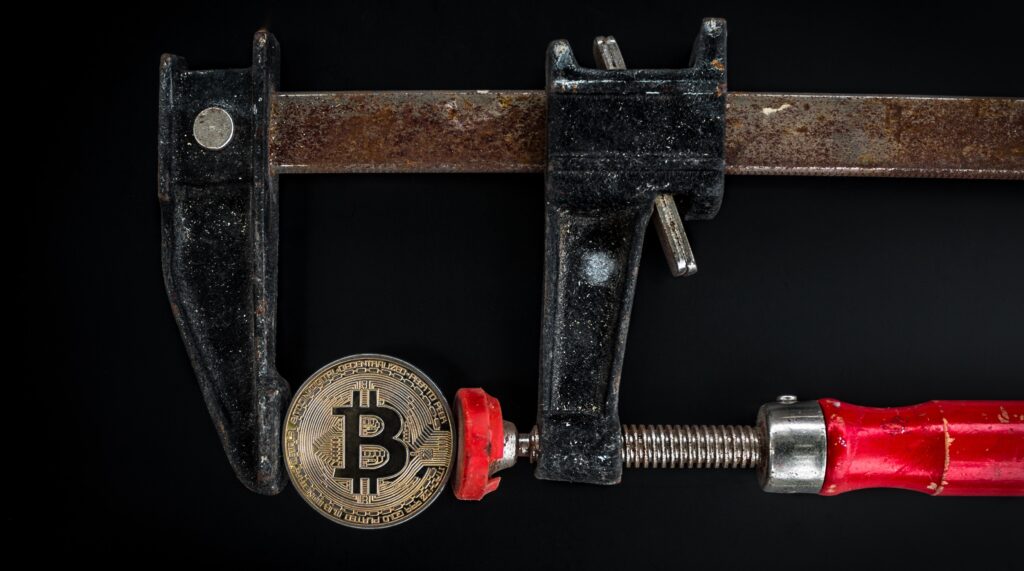 It has distinct features which in turn make it significant to utilize for different sectors. They are –

Severely firms like Bitcoin, worried about the issue of cryptocurrency which is under the authority of the Central government. If the government is unstable or any other accidental issues may arise in that country, it became a great headache to bitcoin and similar firms. To eradicate these issues the blockchain technology is used which keeps the value of currency safely.

As many scams are going on in the hospitals, it is also important to secure the patient details and records. So for this purpose, healthcare organizations use this blockchain technology to store all the medical and personal details of the patients. These are securely locked with a private key and can have access by the authorized people only.

Blockchain technology plays a vital role in property dealings. Even though the offices have all records to store property details, owner details, and required legal documents, etc, it is a time-consuming process and has a chance of occurring human errors. it can be easily prevented by the usage of blockchain technology which is a potential and fast storage methodology.

To eliminate all the frauds and counting mistakes during the time of voting in ballot boxes, one can use blockchain technology which can avoid a reputation as well as counts accurately in less time.

The media has several benefits of using blockchain technology. It can store large amounts of data with separate IDs at a low cost.

Hence, Blockchain technology is used in several industries at several locations. Surveys have recorded that it is yielding effective results within a short span. So keep utilizing it to enjoy more benefits.