We all want to stay updated with the latest technology in the market but it can cost a much more on our pockets. On the other hand, there are a maximum number of customers using budget smartphones. However, customers do not want to compromise with the performance even it is a budget smartphone.

After the elevated processing capability of the current smartphones, the next feature, which we look upon, is the availability of maximum RAM possible to support the processor and to provide a smooth performance.

Therefore, here are some budget smartphones below Rs. 15,000 that comes with 4 GB of RAM. 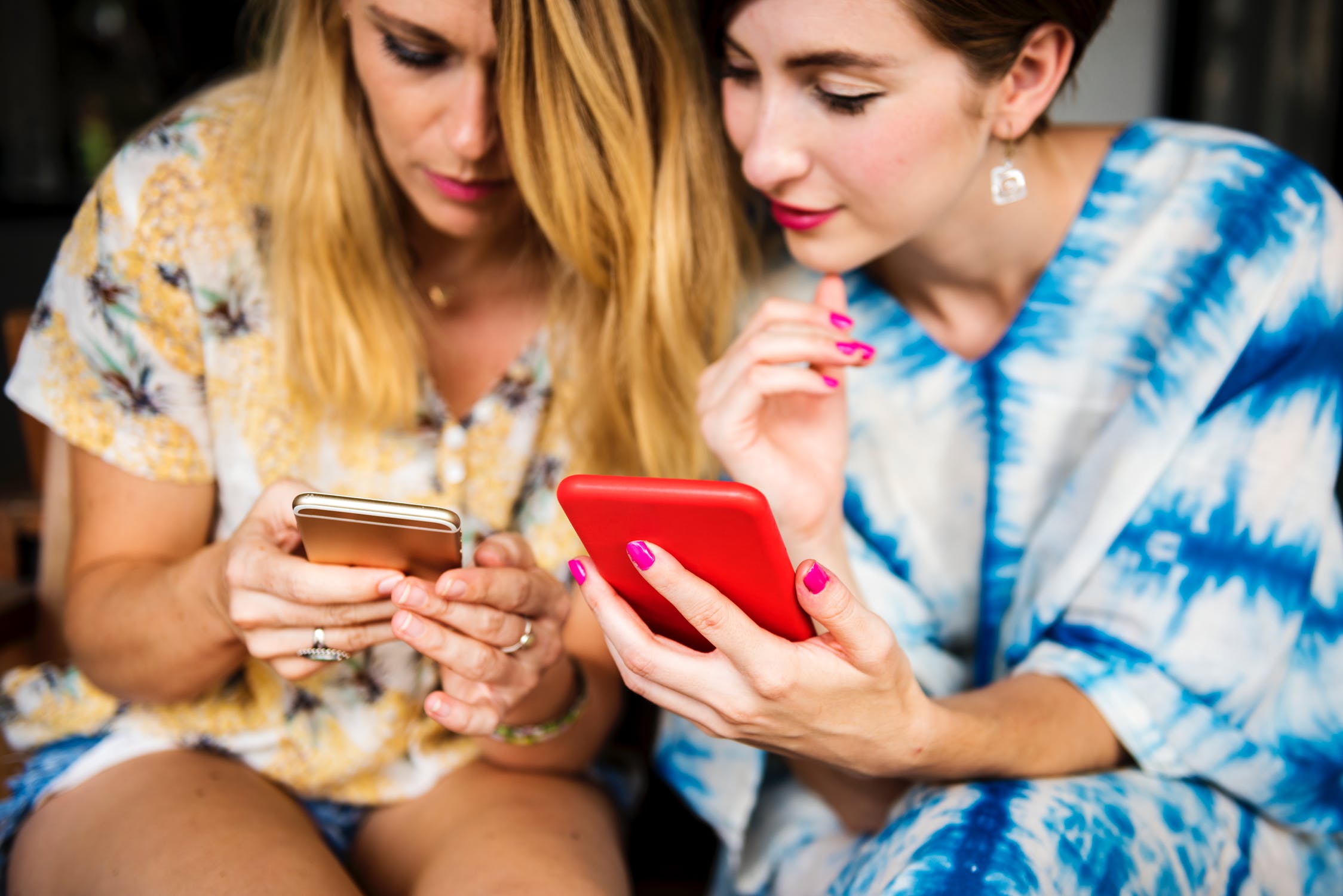 Back in August 2018, Lenovo K8 Note was launched which is best budget smartphone by Lenovo and promises to give you an awesome yet lag-free performance.

Review: The Indian Express quoted this phone as the most innovative smartphone by Lenovo until now and added that this phone has a great dual camera along with its superb performance.

Price: This smartphone is priced at Rs. 12,990 only on Flipkart and various shopping websites.

Review: TechRadar gave thumbs up for its performance, battery life, and screen quality but also said that the major drawback of this phone is that it does not run on Android Oreo out of the box.

Motorola has always been the first choice of customers for buying a new smartphone. This is because of the quality of services provided by the company and its smartphone. Motorola launched G5s Plus to live up to these expectations.

Review: GSMArena passed on its verdict that this phone holds it’s strength in build, battery life, loudspeaker, and display but easily beaten up by its competitor on camera quality.

Price: It comes in many variants, which are priced differently but the 4 GB RAM version with 16 GB of internal storage can cost you of Rs. 13,999 only.

Another smartphone by Xiaomi in the segment of budget smartphones, which was a big success and became the choice of many customers. They key feature in this smartphone was the android one because of which this phone provided fluid like performance.

Review: GSMArena wrote that this phone is strong enough to make a stand and creating difference in the smartphone market.

Price: Rs. 13,999 was the price, which was initially quoted for this smartphone by the manufacturers and shopping websites. Moreover, to top the existing price, special offers today on mobiles can be applied for better values.

Huawei became the first company to launch a phone with 18:9 aspect ratio in the segment of budget smartphones. This honor 7X is the perfect combination of power and futuristic design.

Review: this phone can beat every other smartphone of this segment in terms of performance, screen and battery life but it lags in camera when compared to Mi A1. This statement was given by Digit.

Price of the phone: This device from Huawei is priced at Rs.13999/- which can be discounted if partnered with bank offers.

The storage of a smartphone is a very important aspect which needs to be calculated in order to make a defined purchase. The above described smartphones are the best kinds from the particular price segment. A keen technology lover will know what stands as the best option. Take up an overview of the devices and get yourself the best one.