One of the most popular ways to communicate in the whole world is through messaging. In older times, emails are the common way of communication. Nowadays, many people consider messaging to be a significant role in the mobile phone. Though some of them still prefer to have phone calls, there is a particular interest for mobile messaging too. There are several features which make mobile messaging to be more popular. This includes social networking features, free mobile calling and texting services. Therefore, the app developers tend to build several mobile messaging app with many new features at free of cost to the mobile users. Some of the established apps include WhatsApp, Viber, Google hangouts, telegram and more.

There are several features which make mobile messaging to be more popular. This includes social networking features, free mobile calling and texting services. Therefore, the app developers tend to build several mobile messaging app with many new features at free of cost to the mobile users. Some of the established apps include WhatsApp, Viber, Google hangouts, telegram and more.

Most of the users get excited in downloading the new app as soon as it is launched, but every user should know that not all apps can be trusted irrespective of its features. The device may be exposed to viruses and any other malware if the user downloads the app without any precautions. Thus, there are some of the important points to remember while downloading a free messenger app. 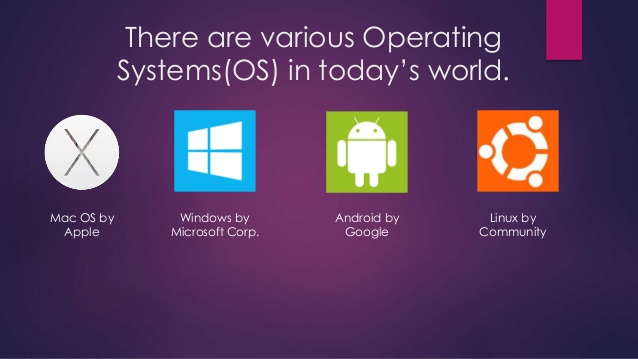 The Operating system should be updated to the latest version to ensure a better protection status. This is necessary because most malware is exploiting weaknesses caused by users not upgrading their OS. The users may find some issues like glitch while sending the messages; these problems can be sorted out by the developers only with the new software updates. Thus it is essential to upgrade the OS before downloading the Messenger app. Read more about Operating Systems at Wikipedia.

One of the important things before downloading a messenger is that, to download it from a source of confidence. The operating system owner cannot control the third party app stores, and they aren’t restricted. Such stores are attractive, but the user should not pay attention to it. If it is downloaded from an untrusted source, it may pave the way for the hackers. Preferably, the user can use the default source of apps for the mobile device or check out the official website.

The user needs to be aware of those app developing companies which provide little or no information about them or don’t provide contact details, website or email information. Those apps can often contain destructive viruses or be used to collect the personal data of the user for gain.

It is suggested that the user can stick with the most well- known platform and those which are associated with the OS of the user’s phone. This is because the operating system of the mobile phone used to evaluate apps by identifying and removing malicious one before they are subjected for sale. So, it is indispensable for a user to research about the application and the developer.

It is compulsory to check the reviews to know more about the messenger app. The reports will provide both the positive and negative points about the app. It helps the user to choose the suitable mobile messaging app for the device. This is because the user can get reviews from the consumers who had already used the app. So they would be familiar with its features that may help the new user for the efficient evaluation of the application.

Before installing, checking about the application and their permission is mandatory for the mobile phone user. Some apps require permissions regarding the visibility of location, information about the phone calls or the ability to read and write to the SD card.  The user needs to match an app’s functionality to the information it wishes to access from the mobile. The user has to know about those permissions and the ways to be used for the application.

The user should check whether he/she can hide the last connection, picture name or the message with the messenger app. It will be better if the user can control the information that is to be shared. It is essential to prevent the unauthorized access.

The user needs to evaluate whether the messenger application has a generic filter for unknown users. Also, it is necessary to check whether the app has the facility to hide message notification completely to maintain secrecy and to be set to less visible. The user has to check whether it has the option to send multimedia files. The mobile phone user also has to know the information about the delivery icons of the messenger that whether the app indicates if the messages are read or copied.

This function can be performed in such a way that the sent messages are secured with a lock, and only the recipient and the user have the unique key needed to unlock and read the message.  This helps and makes only the user who sent the message, and the recipient who receives the message can alone know the news, and none of the other parties between them can see it.