Mathematics is a funny subject. Each and every concept learnt in various different classes tends to become important for students in higher classes. It is important for students to have a clear understanding of all the basic concepts. As these concepts come in handy in higher classes as well as while taking up competitive examinations. Mathematics concepts have application in various other subjects as well. Advanced, as well as basic mathematics, find applications in physics, chemistry and other subjects as well. Therefore it is important that students learn in detail about all these concepts in depth. 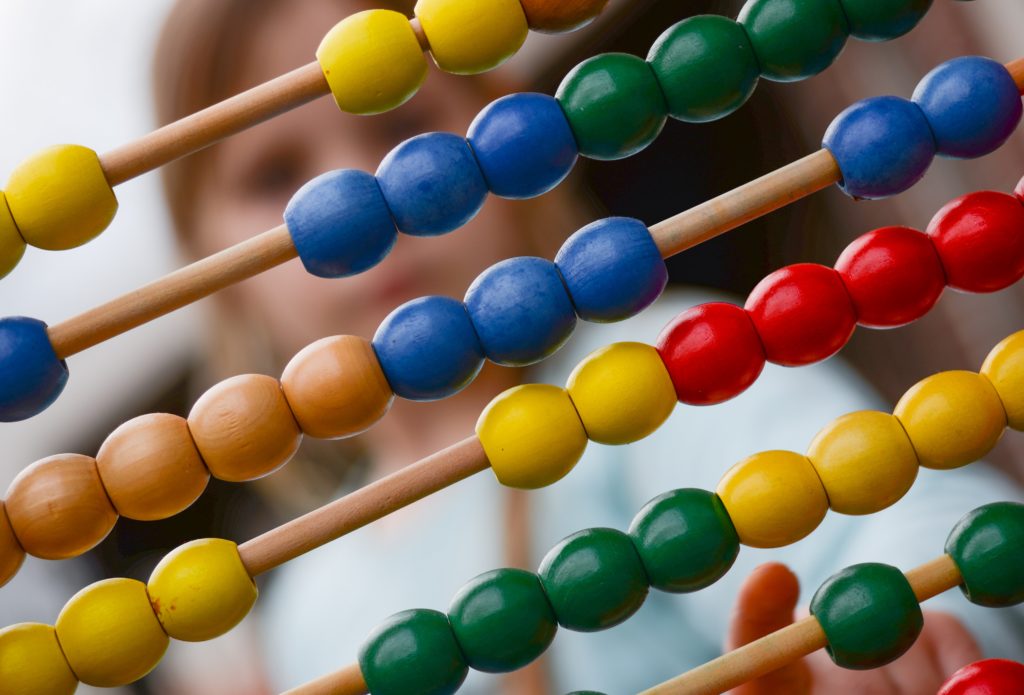 In this article, we will explain to you a few mathematical concepts that are important for the students for all classes: