Games to play over Text

All of us like to play games on our phone, it may be for killing time or for having some fun but everyone loves it. In case you don’t like playing on the phone, you might like best gaming laptop under 1500.  Basically we play games on our smartphones which may be offline, online, multiplayer but what if do not have a smartphone and just have a simple phone through which we are able to make calls and text messages or played too much of a particular game and getting bored of playing it and just want to have something different with friends. Then you can play games through text with your friends. The text is usually used to usually to chat. These games are simple but can be a great time killer. All you need to play these type of games is just a phone, may it not be a smartphone. You and your partner may just love playing these games.

Games to Play Over Text 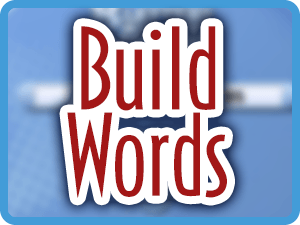 One of the best games to play over text!In this game the player gives a word to the other player and he then makes a new word with it by the last letter of your word. This game is simple to play and you can make it even harder by setting time limit. This game is a good time killer, it may also help you and your friend to learn new words but be sure that that the words which are created are relevant and have some meaning. Meaningless words should not be considered in this game. For example you can give the word technology and then your friend has to create a word which starts with the letter ‘y’. 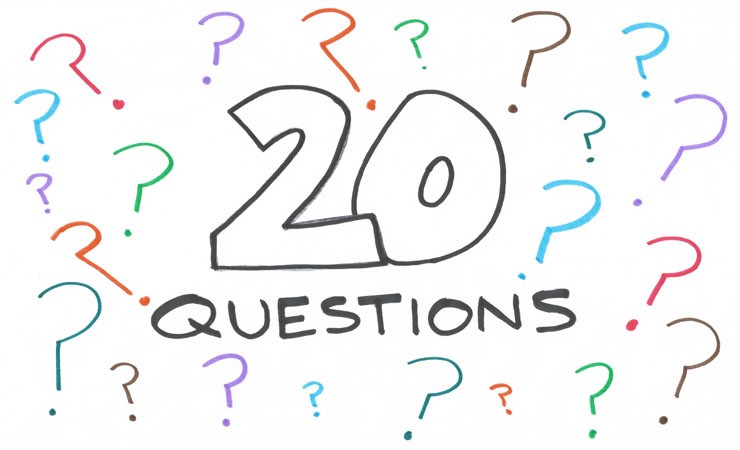 As the name itself suggests what kind of game it can be which makes it second on the list of games to play over text. In this game, you have to just prepare a list of 20 questions which you will ask to your friend. It can be yes/no questions or one line answer questions. This kind of game may help you to know things which you want to know from your friend. After you finish asking questions then it’s the other players turn to ask questions. Explanation to answers is not required in this game as it may make it too long and very boring. This kind of game helps you to know the other person very well.

This game can also be a really fun. In this game, you just have to give abbreviations and guess these abbreviations. Abbreviations are initials of the first word of each letter in the sentence, these are shortened sentences. These abbreviations can be of anything. They may be of a particular place you frequently visited, a message that you want to conduct. You can also abbreviate a line of a song. It could be a great fun in guessing these things. If another player is not able to guess a particular abbreviation then a hint can be given. The time limit can be set so that it becomes more interesting. For example, you can abbreviate ‘I like doughnuts and coffee’ to ILDC and tell your friend to guess it.

In this game, one player tells a sentence and the other player has to tell another sentence, it’s like connecting sentences to make a story. It’s like linking ideas to create a thing, the sentence created may not have any logical meaning. For example, you give a sentence ‘Once upon a time in a so and so place’ then your friend may tell ‘There lived a 9 feet tall man’ and then you give a another sentence to continue the sequence.

In this game, one player types a series of emoji’s and the other player has to guess the meaning of that thing. You can type a series of emoji’s so that you create a sentence. It can be a great guessing game. At the starting point it may be difficult to guess but further, it becomes easy to guess. Further, you can use these emoji’s to chat with each other. Here also time limit can be given to increase the level of hardness.

In this game describe your surrounding and your friend has to tell your location. If your friend is not able to guess then give more hints. This game is most playable when you are travelling outdoors. This is a good guessing game and it would be more fun to guess the location then by just directly telling the position. Time limit can also be set in this game.

In this game you frame a sentence and jumble all the words of the sentence and then tell it to your friend, your friend has to arrange the words so that the correct sentence is created. This game can be made more interesting by giving longer sentences and having less repetition of words. It would be great fun to see that what is guessed by your friend. Time limit may make it more challenging.

In this game you may choose a single word or phrase to start with. The other player has to follow up with another rhyme or phrase. This is a good rhyming game. Just check that words or phrases are correctly rhymed so that the flow is maintained.

The last one on the list of fun games to play over text! In this game one player gives a sentence with one or two missing words in it, other players have to fill these words. The sentences can be related to anything. It can be a dialogue from a movie or your own sentence. Be sure that another player is able to guess the words, some hint may also be given if the player is not able to guess the word.