Wanna be the next Mark Zuckerberg?

Technology has spread like a forest fire in the last century. Reaching for the moon and the stars, being at the fore-front of science and tech and all that, you’ve heard enough. But one of these marvels was computing. It changed our way of living from the surface to the root. We don’t just rely on computers and the technology, we co-­exist with it. Hence our desire to know how to manipulate and learn this technology should come with no surprise. We are by nature extremely curious beings. But not all of us let this curiosity loose and hunt the truth. We are bound by fear. The fear of judgement and fear of failure. If we weren’t then all of us would be amazing inventors and discoverers, wouldn’t we.

(not in the literal sense, ofcourse) 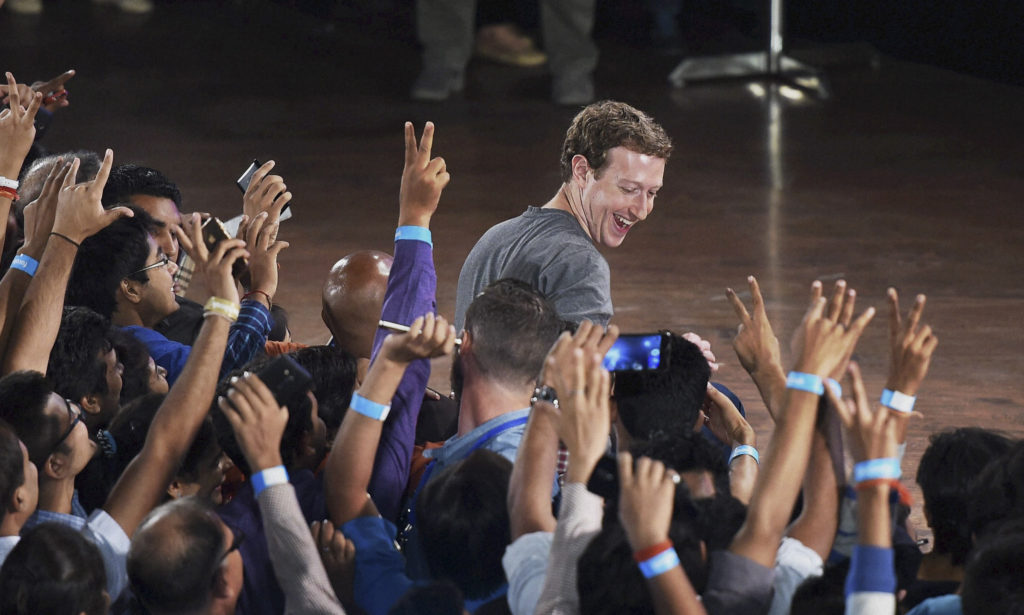 But would you really let this fear inhibit you from exploring something that could potentially change your life for the better ? Would you let the society’s norms dictate whether you get to be great or not? And a lot of times it isn’t even a question of ‘ Would you ‘, than a question of ‘Should you ‘. And let me tell you, in this age, your mind is of much more value than almost anything you can offer. You won’t always realise what your skills are worth but someone in the crowd might. Now what does all this nonsense have to do with being a computer programmer ? And please note, this is a first-­person view. So this is not some structured, informative article about how to be a great programmer.

This is just an account of how each one of us dreams of becoming the next genius to build the next multi-million start-up, but don’t quite get there. Becoming a computer programmer is one the most bad­ass skills you could have in this golden age of computation and futuristic tech. People have looked up to giants like The Zuck, The guys from Google, the coolest nerds ever who made Microsoft, and the hippie who founded apple (You know who they are). And it doesn’t take a very wise soul to understand that we’d all one day want to be like them. Then what holds us back from doing it ? Are we not competent enough ? We are. Are we lazy? Yes, maybe. Do we want it bad enough ? Maybe not. You get the point.

So if you think you aren’t getting anywhere by ‘working hard’ , where your idea of hard-work is watching youtube videos all day and playing video-­games and then becoming a memory savant during the last week left for your finals, and then bragging how you could memorise everything and vomit everything out on the answer sheet and being satisfied with the mediocrity you get as a result of this, you know why. You just don’t wish to acknowledge it. You know that the desire to be at the front of this academic race is just an empty and never-­ending cycle of satisfying your ego, telling yourself you’re the best at what you do. You know if it goes just as it is now, you’ll save yourself for now, but after your years in college, when you’ll have to face to real world, you’ll be just a small cog in a huge machine. With no real skill to show for. And you know you want to stand out.

And the only way you can do that is by breaking yourself from all of this. They only became successful because they knew it was worth a try even when everyone around them tried convincing them that it was impossible. They faced adversity and failure with resilience and smashed through it when even they weren’t sure if it was possible. They collided head­-first with challenges and what broke open from that was opportunity. Because they dared to. And so many times in our life impossibility is just our perception. And the fact that you realise this or not is what will make the difference between your mediocrity and your legacy.

So dare yourself to start something of your own. Dare to be original and do something that you could go nuts for. The fact that you can create is a part of your human nature. We didn’t reach this far without someone asking annoying questions we didn’t have answers for, and leaving them unanswered. You don’t just owe it to yourself, you owe it to this world.

You don’t need to be the next Zuck. In fact, please do us a favour and don’t. Be the first You.