If you are on Android or.. Windows, but Apple’s iOS still attracts you.. don’t worry much, it happens. iOS is one of the best-operating systems that a smartphone can ever have – no doubt, but the same doesn’t go for the iPhone. But then again, all hail the developers, especially the Android Developers who have this much freedom provided by the Android Open Software Development Kits to change the user experience to another level.

And that another level that we are going to talk here is, well of course, experiencing the iOS interface on your Android device. It’s not one heck of a deal only because of those developers has made it easier for us to run iOS Apps on Android. This can be done in two ways :

This emulator will give you a rich experience of iOS on your Android Device. Just make sure you have an Android Version later than 2.3 and 1 GB Ram for the app to work properly. After you are done with these, you can just follow these obvious steps :

You can also download individual apps corresponding to a proper function on your Android, for instance, having an iPhone Dialer instead of your default Dialer to make calls. Given below is the list of suck apps you can download and enrich your experience.

FEATURES
– Smooth scrolling
– Icons have rounded corners and gloss effects.
– Long touch icons to move them around and position them as you like.
– Dock-bar
– Easily uninstall apps from your home screen.
– Press the back button to exit edit mode.
– Press the back button again to move to the first page. (normal android applications are not allowed to process the Home key)
– Can change each application’s name and icon
– Spotlight search
– Folder
– Shortcuts 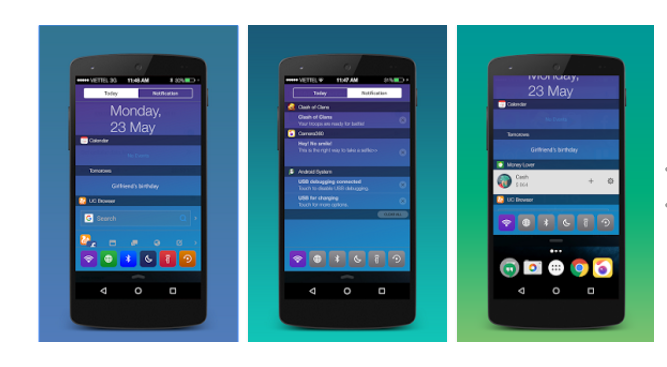 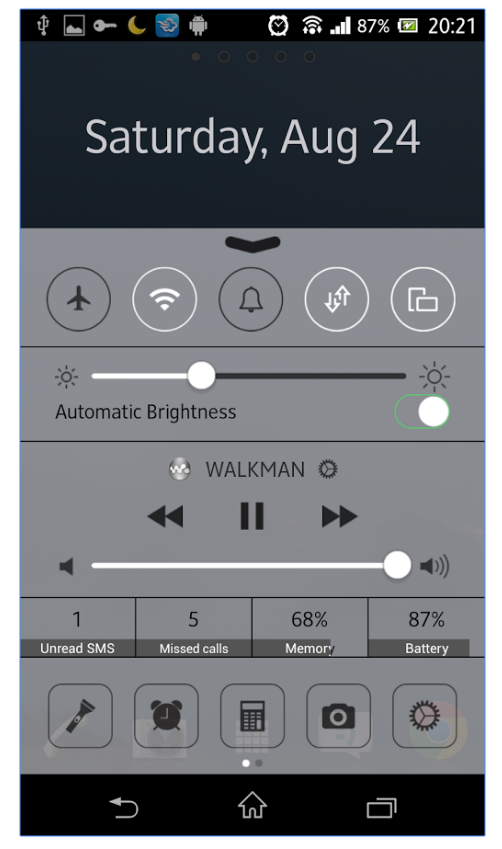 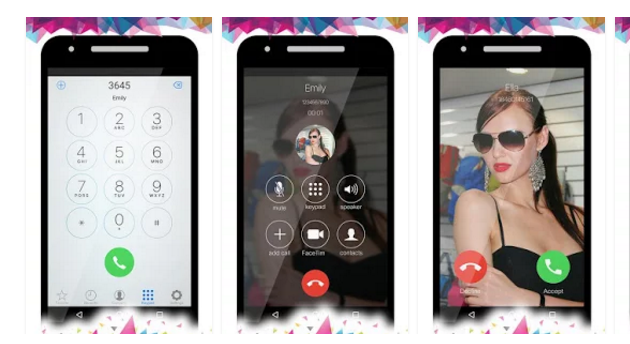 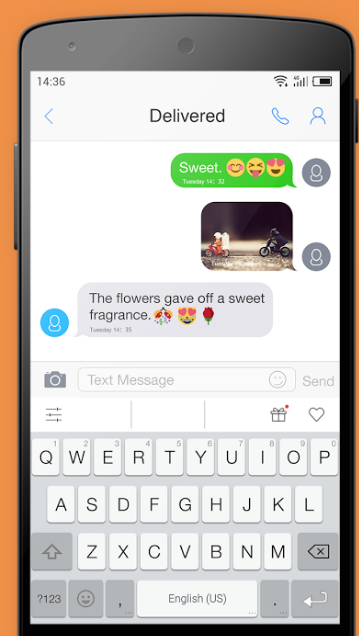 Do check all these apps out and if you need some other feature added to the list do comment!