Most of us have been using torrent files to download huge amount of data (movies, games, music etc.). It’s been quite a while since TORRENTS have been banned in many countries. But first of let us know what exactly a torrent file is and what it contains.. 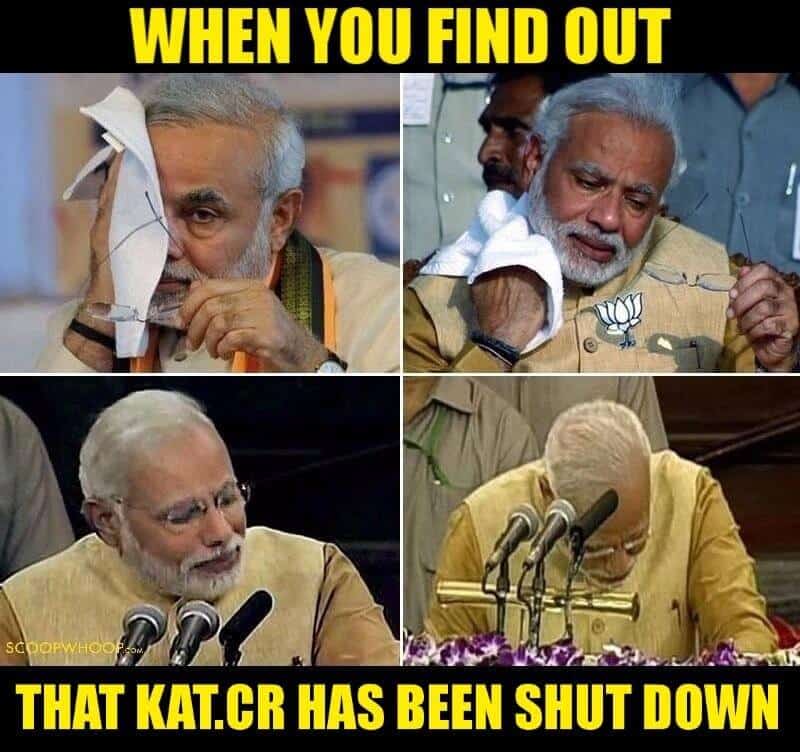 TORRENT FILE: A torrent file is a computer file that contains METADATA about files and folders to be distributed, it also contains a list of network locations of TRACKERS which are computers that help participants in the system find each other and form efficient distribution groups.

Oh my! You might be wondering what this newly introduced terms METADATA and TRACKER means. Well here it is.

Metadata is a kind of data which provides information about some other data. In simpler words it is “data about data”. 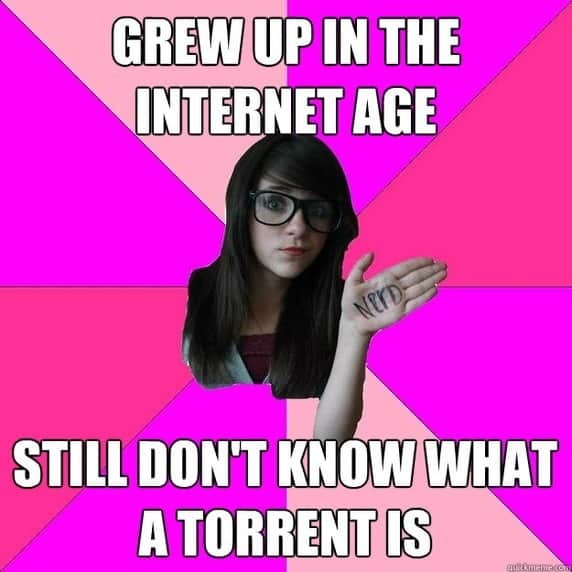 Trackers on the other hand are some special type of servers that assists in the communication between peers (peers are those Participants mentioned above).

Well now let’s stop beating around the bush and start getting real.

Many of us do not know or have often wondered whether torrenting is legal or they are committing a cyber crime.

What I’d say is that the law about legality of using a torrent is different in different countries. Most countries have basic common laws against intellectual property theft. Legally if something (music, games, movies etc.) is copyrighted and if you don’t own it then you can’t download it (for free) via torrent. 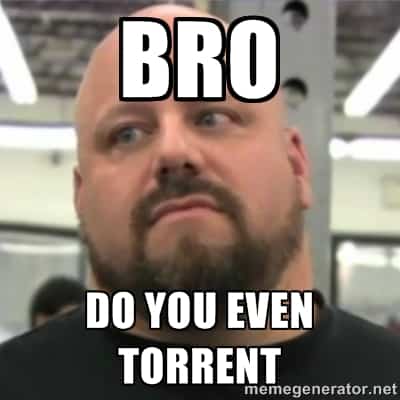 And this is why we should know how banning torrents has affected us and in what way.

If we try to focus on the brighter side of this, then we can say that there will not data piracy anymore. Copyright content will be safe, there won’t be any illegal file sharing. But in worst cases your identity could be compromised and your country might take some strict action against you.

On the darker side this happens to affect us in a lot of ways, torrent was quite a safe way (sort of) of downloading data by being anonymous. Also it was one of the better ways of downloading stuff with a high speed, plus anything could be downloaded (music, games, movies, softwares).

Being able to access a hell lot of torrents using thousands of torrent sites was a cheaper and probably a faster way of getting the content. 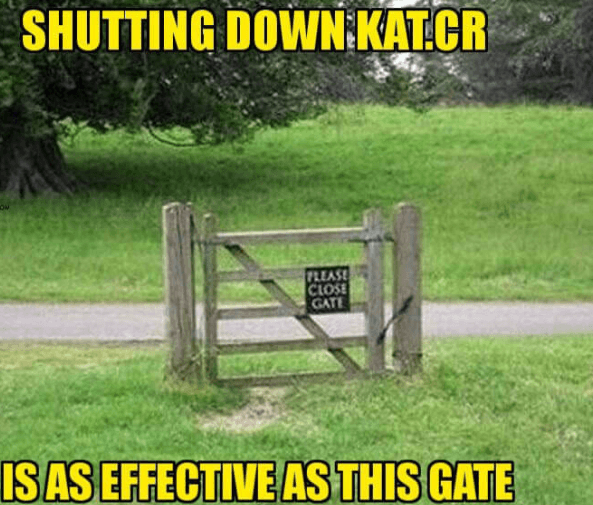 In closing we would like to say that TORRENT BAN could cause a riot (xP) as it may affect many as their methods of passing time no longer exist. But you never know, some new invention might be warming up to dash through the internet and create a whole new way of downloading stuff because people open a new door when one gets closed (being serious :p).