Command Prompt is a tool in Windows PCs which helps execute commands entered by the reason mainly to fix Windows issues. However, it is hardly used now as the users find its interface rather nerdy and complicated.  Also, the fact that some of its commands are already available as computer shortcuts makes Command Prompt Windows even more useless.  However, the application is still very useful on today’s computers with various computer hacks for Command Prompt available which still fix many Windows issues.

So, let us discuss some of the Command Prompt hacks down below

This is one of the very useful Command Prompt hacks for anyone who isn’t familiar with the commands of the application. There is an actual Command Prompt command which enables users to get guidance on most of the other commands available for the application. To execute this command, the user simply has to enter “/?” after the command they want the information on. For example, if one wants information on the “flushdns” command, they can get it by entering “flushdns/?” on Command Prompt. 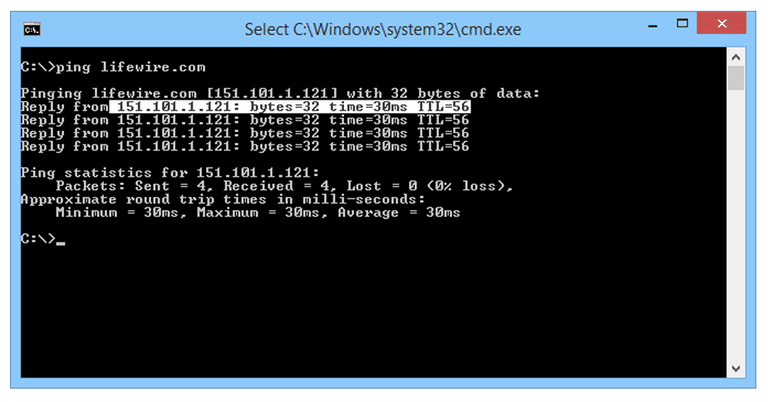 Sometimes, after executing a command on Command Prompt, we come across a number of important results we want a hard copy of. Fortunately, there is a hack for Command Prompt which allows us to do so. To copy any executed record from Command Prompt, the user can right-click within the app after the command is executed and then click on the “Mark” option. These will then copy the records and then can be pasted into any text file using Microsoft Word, Notepad, etc.

This is another alternative to copying command results from Command Prompt. Here, instead of marking the file and pasting the results into a text file, the user can directly save the records via entering a certain command.

To execute this command the user simply has to enter “saving command name > file destination.txt”. This will now save the results of the saving command as a .txt file. For example, if the command “flushdns > d:/DNSResults.txt” is entered, the results for the flush DNS command will be saved as a text file named DNSResults on the D drive of the computer. 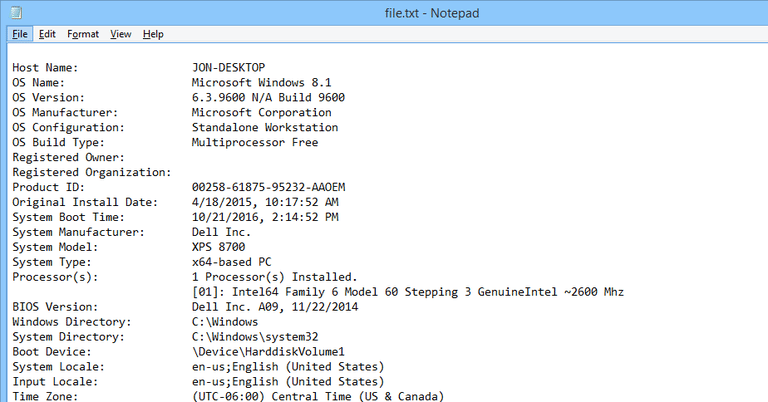 Most of the time, people search for the driver’s list on the Computer properties section of their computers or download third-party applications to obtain them. However, there is an actual Command Prompt hack which checks and displays all of the drivers installed on the PC. To execute this command, one must simply enter “driverquery” on their Command Prompt screen and the detailed list of their PC’s drivers will pop up as a result. This list will contain various details like driver modules, date of the last update and much more. 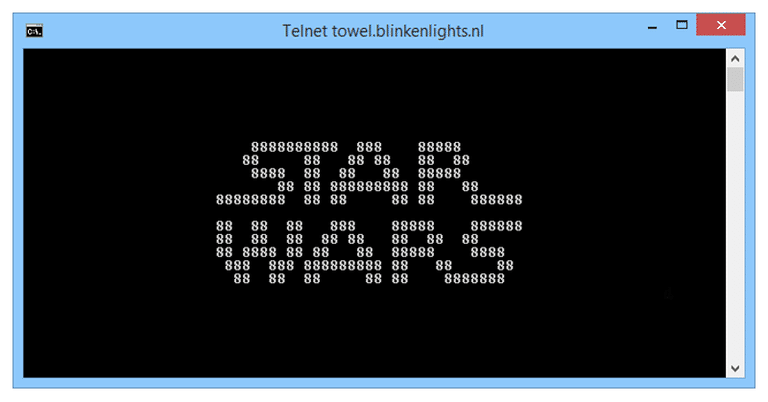 Yes, you can actually watch a Star Wars episode on your Command Prompt screen. Although, do not get your hopes up as the episode displayed on the screen here would look like a coded Lego-like version instead of an actual HD video. To view Star Wars Episode number IV, type the command “telnet towel.blinkenlights.nl” on your Command Prompt Window and the playback should start in a few seconds.

8. Use Tab key to complete commands

Sometimes while entering a particular command on Command Prompt, we misplace or forget the full coding of the command. Well, there is a very useful hack for Command Prompt to fix this issue. Now, while entering the command you’ve forgotten, press the “Tab” key on your keyboard. This should now display a number of possible commands which can be related to your entered command.

Note: At least 2 characters must be entered for this hack to work on Command Prompt.

A lot of people would argue on this but the Command Prompt tool for Windows is still a useful application in Windows computers. The application contains tool which is still commonly used to fix various computer errors. Some of these errors are DNS errors while using the internet or errors related to the computer drives installed.

Keeping its error fixing ability aside, the application also contains various hacks and tricks for people which enhance the users’ experience with the app. In the above list, we discussed some of these computers hacks for Command Prompt. These hacks are definitely worth a try for all the geeks out there or people looking to have some fun on their Computer programs.