OnePlus’ phones are one of the most anticipated phones these days. From their design and all in one specifications, OnePlus has managed to sell their phones at record breaking speed. With OnePlus Two and OnePlusX coming lately, buyers need to know what’s the difference among the three models. Well, don’t you worry, let me do it for you as I have personally tested these phones. AND what’s more.. this post has some amazing discount and deals by Flipkart, Amazon and Snapdeal. 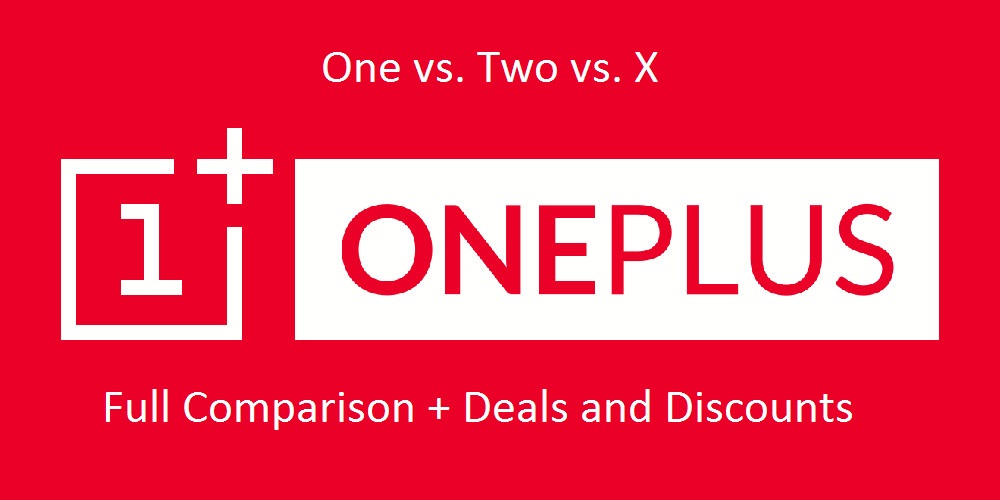 Three very distinctive phones not having any signature styles of the company like other companies have, are truly flawless. Design wise my ranking would be X, One, and then Two.

The Oneplus X has a full glass body with a metal frame with micro cuts that add an extra grip and a premium feel to the phone. The phone being made of glass is obviously a fingerprint magnet. Some say it is the copy of iPhone, some say of Sony – I say it is the best of both. A 5-inch display with keys at perfect places makes it perfect for handling. This phone comes in two variants one with glass at the back and the other with zirconia ceramic at the back (which I am sure will be pretty impressive).

The OnePlus One on the hand has best bezel I have ever seen. The phone is plastic build with a sand stone back which can be changed bamboo with the style swap. It does have an ergonomic design. The build is not as tough as it seems the corners tend to acquire dent but the feel in hand is great.

The OnePlus two is not as elegant as the other two devices but does have a solid build quality and an ergonomic feel in the hand. The frame is made from an alloy aluminium and magnesium which is great to feel but is slippery for dry hands. The style swaps you get for the phone are pretty amazing and easy to change (bamboo, rosewood, Kevlar, black apricot and sand stone). The phone is a lot heavier and a bit more bulky than the other two devices. 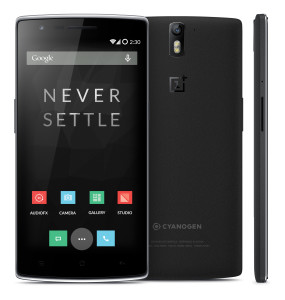 The performance on all the three devices is at par. No one could actually tell difference in performance by just using the phone unless these phones are put to high end gaming or performance tests. The close to stock OS (OxygenOS) gives a no-lag experience. Performance wise the ranking would go like Two, X and then the one.

The oneplus two is a beast to be precise,an up to date spec list consisting of 4 GB LP-DDR4 RAM, 64-bit Qualcomm© Snapdragon™ 810 (v2.1) Processor with 1.8 GHz Octa-core CPU and a Qualcomm© Adreno™ 430 GPU gives an outstanding performance.

Lastest of the phones, the oneplus X, has been tinsy bit downgraded. This device consists of a 3 GB LP-DDR3 RAM, Qualcomm© Snapdragon™ 801 with 2.3 GHz Quad-core CPU and a Qualcomm© Adreno™ 330. Never the less the specs are amazing compared to the phones in the same price range. 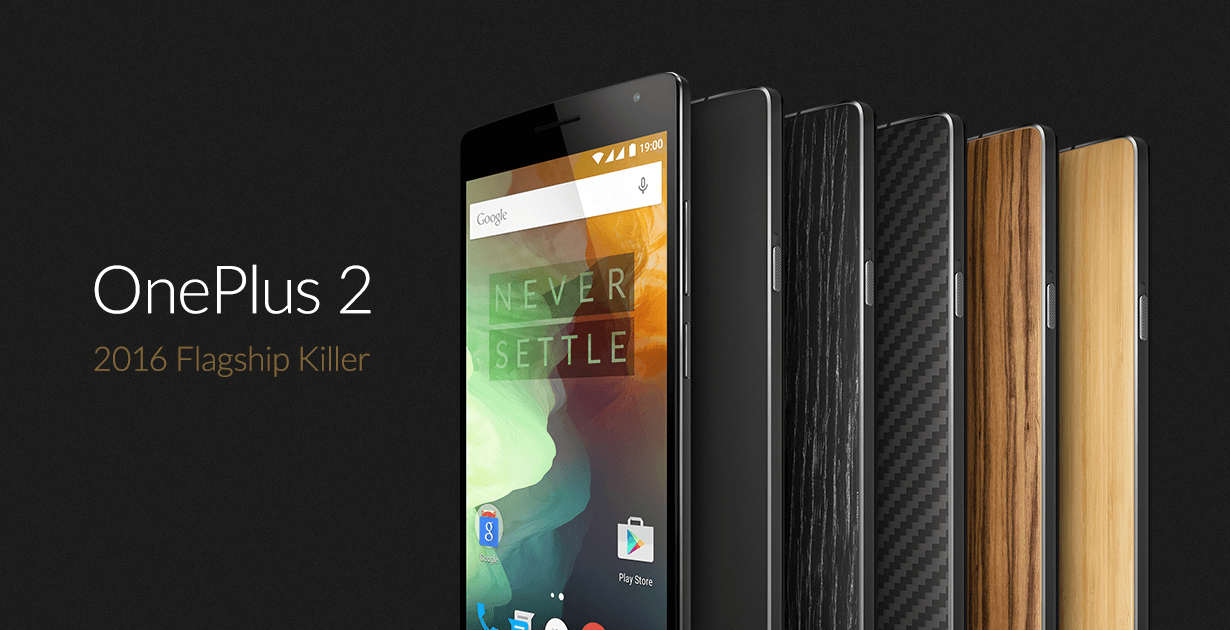 The camera, despite being one of most looked for attribute in a smartphone, megapixels fail to tell the whole story. All the three devices have a 13MP camera. Well the difference seen in there camera comes when the camera is shifted from daylight to nightlight. For daylight my personal choice would be the Two, X, then the One. But for nightlight the sequence changes to Two, one, and X.

Oneplus Two has best camera of all the three. The rear camera consists of larger 1.3µm pixels to gain as much exposure as possible (helps in low light performance). It is also capable of 4k recording and records 120fps in 720p resolution. The camera is f2.0 aperture with laser auto focus and the images are optically stabilised (OIS). The front camera is 5MP.

Oneplus One does not have OIS nor a laser auto focus but the sensor, Sony Exmor IMX214 fills the void. This camera also takes 4k videos and 120fps recordings at 720p. Complies of f2.0 aperture this camera give amazing shots. Front camera is 5MP.

Oneplus X on the other hand has a different set of cameras (not a fan). The camera has phase detection auto focus which is pretty quick but photo quality…..meh. It sure is better than most of the 13 MP cameras out there but compared to other two Oneplus phones it does not stand out. The front camera is specked up compared to earlier releases of the company, boasting an 8MP camera it, does perform pretty well. 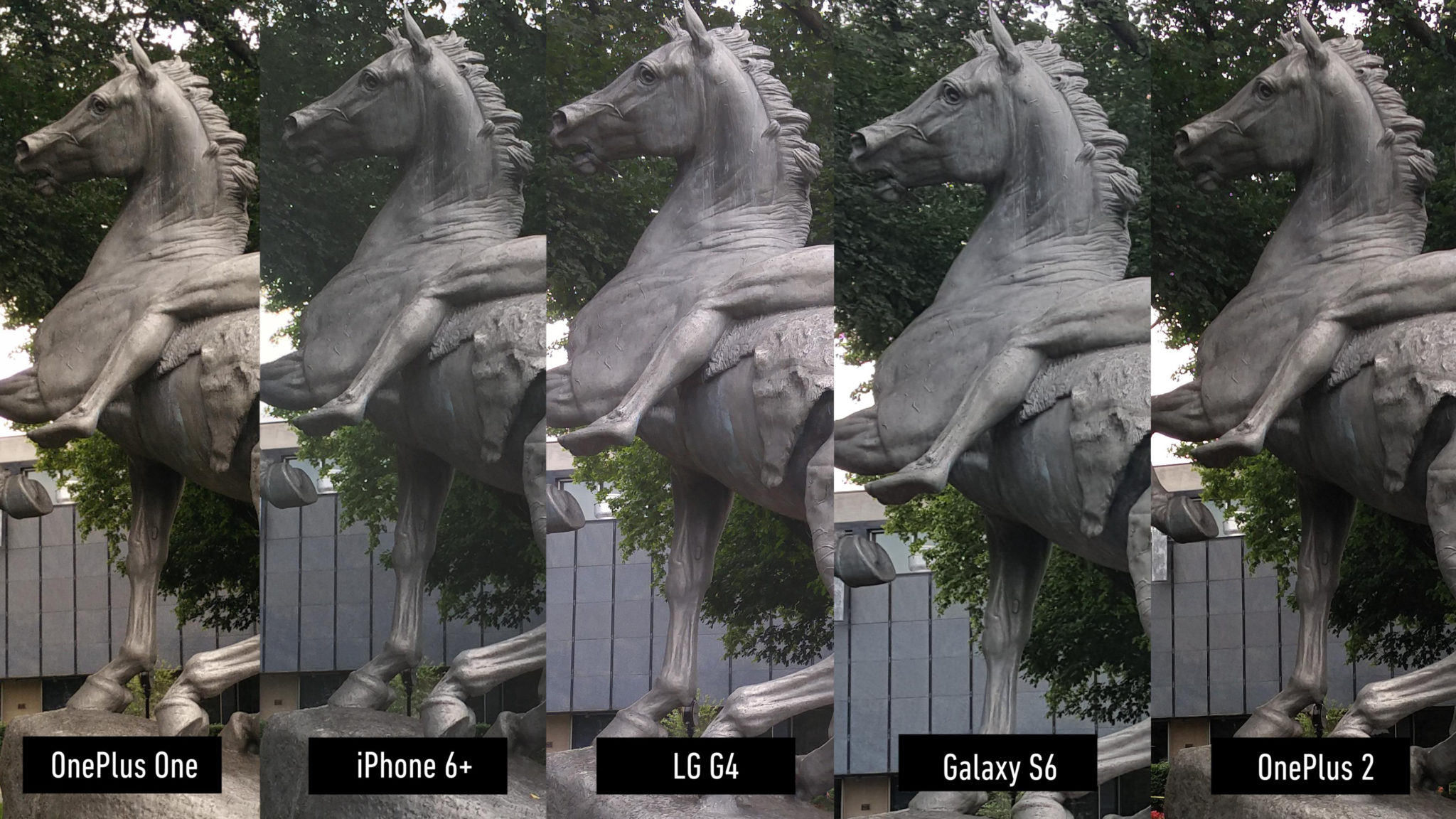 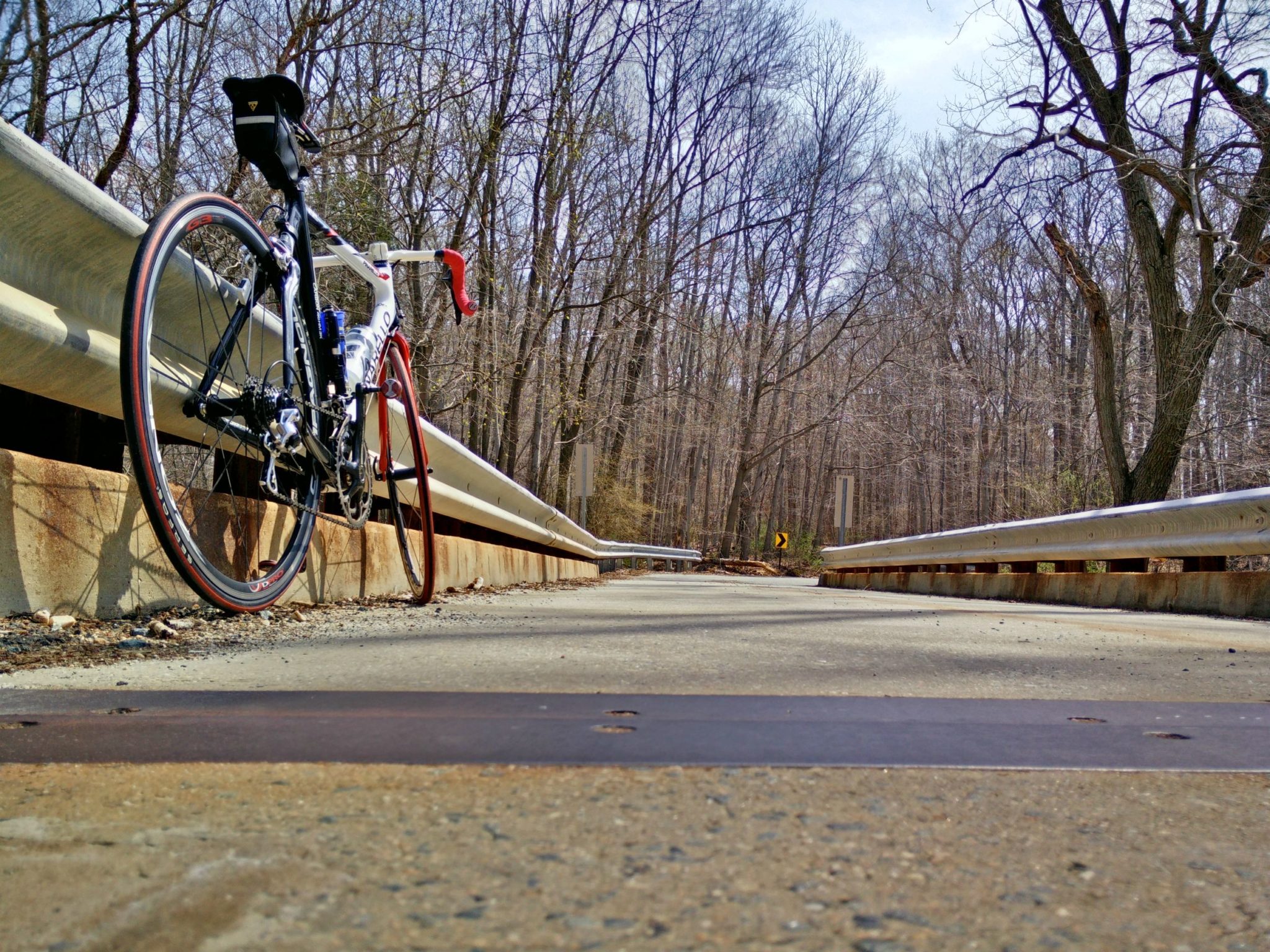 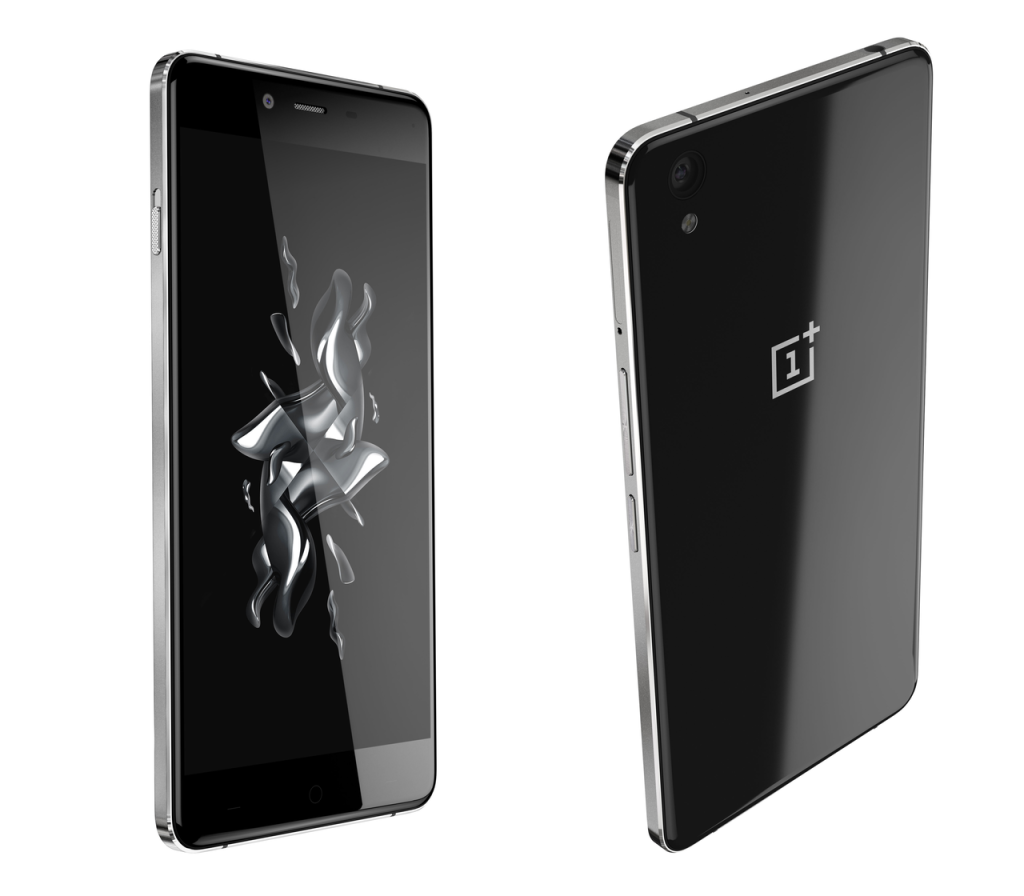 All the three phones are spectacular in performance and budget friendly. Exquisite pieces of art are created by the company and to add cherry at the top these beast come at very low price tag.

But when it comes to selecting one of them, it sure is hard.to make it simple follow the steps:

1 Are you budget conscious?
(If YES go Oneplus One or Oneplus X, if NO go for the Two (no doubt)).

IF YES
2. Do you need a good camera?
3. Do you need space?
4. Is battery life important?
(If any two the above are yes then go for Oneplus one)