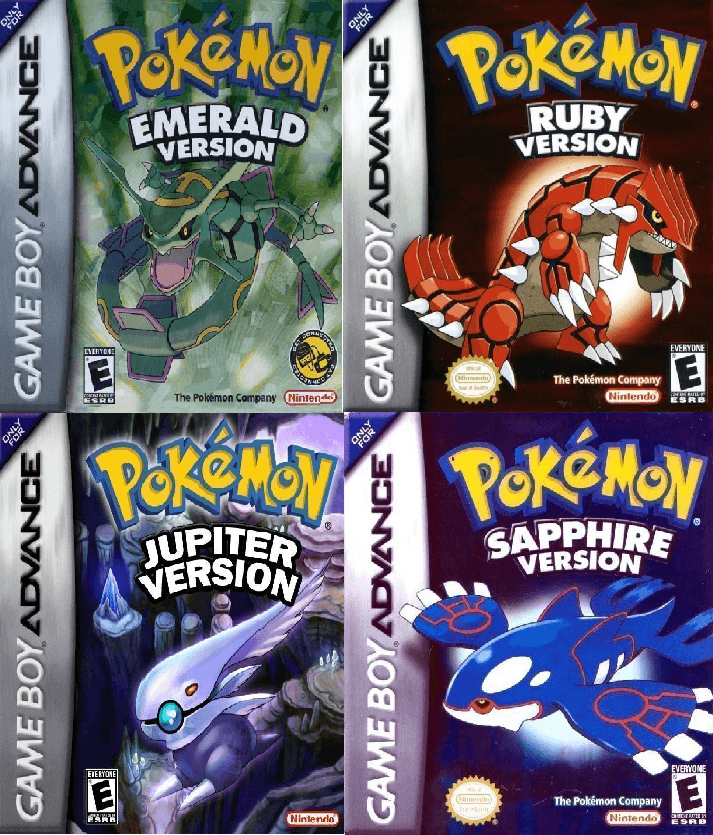 Game Boy Advance a.k.a GBA is a video game console which was developed and manufactured by Nintendo. Though the GBA series was discontinued in 2007, its popularity and love amongst gamers never ended. Selling over 80 million units, Nintendo had the attention of the entire world of gaming. Even now GBA games are played across the globe, and it still is fun, as it used to be years ago. Nintendo’s Gameboy Advance has a huge number of games just like its fans.