Gaming has taken a huge leap over the past decade. The Gaming industry is the world’s most popular, after the Movie Industry. You won’t find many guys who do not play any video game at all in this generation. Girls too have begun playing to investigate for what joy their boyfriends lie to them. No, really. More and more girls join every moment, especially in competitive gaming. Also, did you know that you can get a degree in Major League Gaming in Japan?? 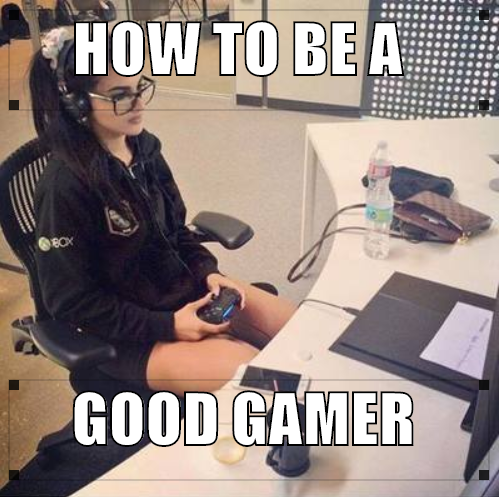 Being good at video games is like any other sport; it requires practice, concentration, and dedication. This is obviously easier than the other sports because you don’t have to work you’re a** off. In this article, I shall give you the basic steps to be a good gamer in general and to get an edge over your friends. 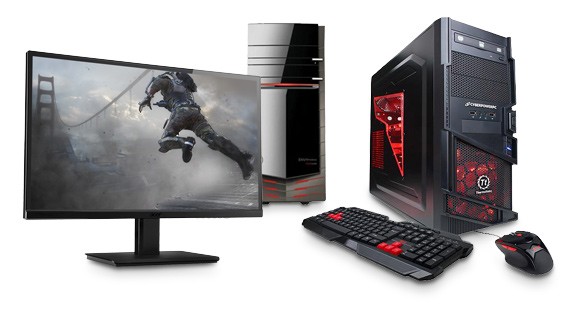 First and foremost: You need something to play your video game on.

If you search the internet, you will find that desktops will play the best games, as you can customize them to have components that complement each other. However, this is mostly for hard-core gamers and Engineers who have the knowledge to do so. Oh, and the cash required too.

Another necessity would be the most durable gaming headset known to man.

Laptops may be used as substitutes; you can directly buy powerful gaming laptops in the market. They aren’t as customizable as desktops, but still decent. Do not forget the Razer gaming mouse, a touchpad is useless for gaming.

Gaming Consoles are directly powerful too, and also have the ability to play all the games you can get on them without lag or graphics depreciation. However, they are mostly non-customizable and have a limited set of games compared to PCs. 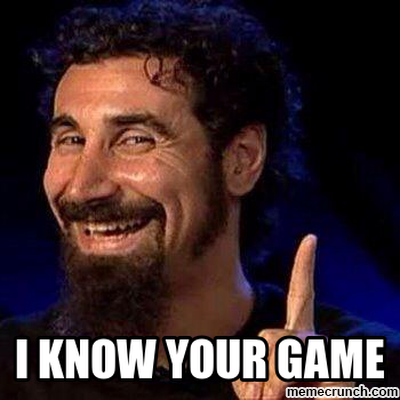 There are many genres of games, varying depending on how you classify them. By International Convention, they are shown below. Good games nowadays are usually more than one specific genre.

You should know which game genre you like and focus on that more than the others. However, giving a try to all doesn’t hurt. Keep in mind that games can and will usually be more than one genre, so don’t expect the game to give only a specific experience.

OK, this might sound hard, but it’s so easy that you will be doing it anyway. After playing the game for a while, your brain will subconsciously understand its mechanics and you will become better at it. For example, if you have played Call of Duty: Black Ops 2 a few times, you will probably realize that the knife is overpowered and you will try to get the maximum use out of it. Subconsciously, your brain will also judge the difficulty of the bots and your reflexes will automatically adjust themselves to cope up. However, you should remember that there is an enormous difference between playing with bots and playing multiplayer, so what your brain learns from each is also totally different.

For the reason that the game difficulty plays a big role in deciding how good you are, you should do ‘Easy Mode’ only if you are completely new to the genre, or else the ‘Normal Mode’ at all times. Some games also allow you to change the difficulty at any point in the game.

This is for the Action, Action-Adventure, Strategy games that feature a Single Player and Multiplayer. You should try to complete the Story mode before attempting Competitive Gaming.

There are many reasons for this: Firstly you will have enough experience of the game by then. On completing the story mode you also get powerful weapons to play with, which gives you an edge over (or rather, gets you on par with) the other players. Some games don’t even allow the entire multiplayer without completing the single-player mode.

And obviously the last and most important, practice the game. As I mentioned earlier, it is like a sport, and every sport requires practice. No one is naturally good at playing video games, they have had their practice.

However, don’t get lost in your game so much that you forget about your life. Don’t let GTA become your real world, and school a virtual MMORPG. Remember that you have real friends and a real ambition in life.

Practice as much as you can… but not at the expense of your fitness and personal time.