A digital currency managed and created with the use of cryptography, an advanced encryption technique is called cryptocurrency. With the introduction of Bitcoin in the year, 2009 cryptocurrency jumped from a concept of academics to virtual reality. In April 2013 Bitcoin peaked at a record price of $266 per bitcoin in just two months.

Bitcoin is not a centralized currency. And so it does not have any Governmental manipulation or interference. But the other side is also that there is no authority to back the value of a Bitcoin. Bitcoin is created through a technology that has all the functions such as transaction processing, currency issuance. This creation is done by a mining process and through a powerful computer that solves complex algorithms and crunch numbers.

The characteristics of Bitcoin makes it different from other Fiat currency. The Failure of Fiat currency is insured by Governmental bodies but there is no such provision for Bitcoin. 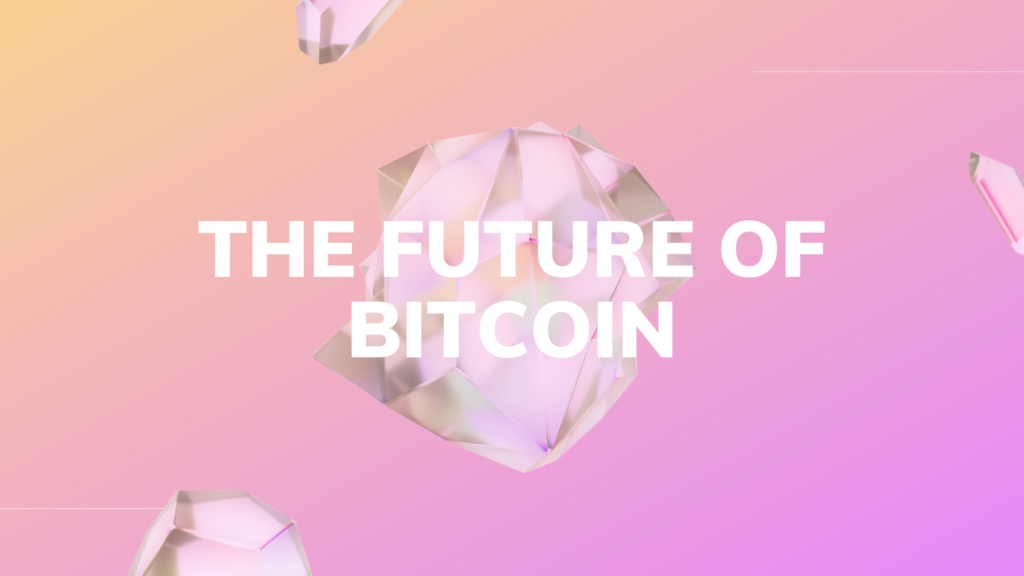 There is a lot of debate on the future and the liquidity of Bitcoin. The crypto evangelist believes that the market capitalization of Bitcoin will rise tremendously in the coming years. While some also term Bitcoin as digital gold.

While some other economists state that Bitcoin can tend to bubble like collapse as it is vulnerable and its use is limited to only the transactions. The verification process of cryptocurrency is not as efficient as the systems that have a reliable and trusted central authority behind its back.

Now if we minutely analyze the existence of Bitcoin in the future and what place it will have in the economy we can brief about the following points:

Bitcoin has changed the existence of cryptocurrency. The success of Bitcoin since its launch in 2009 gave birth to many other cryptocurrencies. To enter the mainstream financial system Bitcoin may face some challenges, but it is believed to be successful in every facet.