React is a JavaScript library for creating user interfaces. It implements a declarative model in the application logic and component structure for efficiency and flexibility. Originally developed by Facebook engineers, React became open-source and continues to be supported and maintained by its creators and the large open-source community.

React JS is favored by many because it provides highly compelling, user-friendly, and quality assured websites and applications with apt interfaces. The software development process becomes easier with React JS, bestowing engineers with a wide range of possibilities for the creation of amazing products. Brights React JS developers use this technology to develop fast web applications for companies of many industries. In the paragraphs below, the Brights team presents to the readers the top five reasons for using React JS for web and mobile apps development. 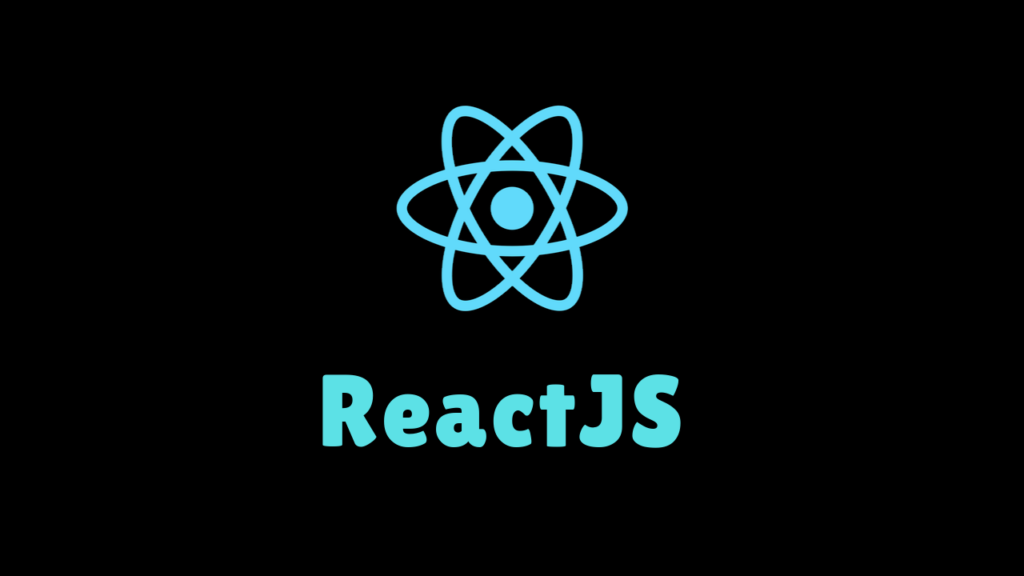 1. Great JS Library that Integrates With Other JS Frameworks

In React JS, a strong blend of JavaScript and HTML syntax is used, simplifying the entire process of code writing. This JS library consists of several useful functionalities, including one converting HTML components into required functions. React adapts well to the existing technology stack and can be combined with such frameworks as Angular.js and Backbone.js. React JS is very intuitive to work with, making the coding process faster while producing quality applications. React JS is extremely competent and more focused than some other JavaScript frameworks. With React, template and UI designs can be created effortlessly.

Implementing React JS, developers can make mobile apps that run on iOS and Android platforms. One of the major benefits of using React is that it provides the script for mobile app development. React Native is an offshoot of React that allows building UI native apps that function on Android and iOS mobile devices. React can also render on servers using Node, not interacting with the browser DOM. In short, React can contribute to both the client-side and the server-side.

In React, the codebase consists of components that define any composable behavior, including rendering, lifecycle, and state. Here are the most useful features of such component structure:

React applies a downward-only reactive data flow, which reduces boilerplate and improves code comprehension. One-way data flow contributes to code stability, as the parent structure is not affected by changes in the child structure. For each state in the application, only specific components will be updated and rendered. The implementation of proficient data binding also adds transparency to the development, making data changes easily traceable.

This JavaScript library can be tailored to suit any need on the project and create a variety of software products.

Today, React JS is one of the most popular and widely used JS libraries. Apps built with React are guaranteed to deliver success to a software development project.