Apple is set to release the new phone in the iPhone 6 series – the iPhone 6S. There have been multiple rumors about how the phone is going to be, so let’s have a look at what the world expects from this much awaited phone, mainly due to its new feature “The Force Touch Technology” which is also to be discussed in this article with the new iOS 9.

Here is one of the leaked picture on the web of the new iPhone 6S : 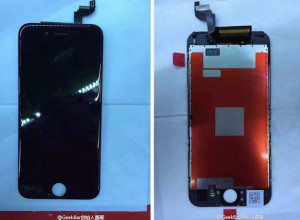 iPhone 6S, as it is believed, is going to be 6.9 mm thick with their latest iOS 9. The screen size is going to be 4’7″ inches which may indicate that Apple noticed the social memes about the size of the phone.
The RAM is going to be 1GB but there are rumors it may come with a 2GB RAM!

The phone may be coming in the market in the month of September 2015 and Apple will be expecting the same fever from the crowd like the last of its phones despite of trolls and memes done by the Internet. Apple made more money than quarterly earnings of Facebook, Google and other companies in the very first month. The iPhone is the premium part of the company’s income and its quarterly income increased by 30% after the release of iPhone 6 and 6 Plus. They sold a whooping 75 million handsets in the very first quarter though lost it in the past few weeks.

What is THE FORCE TOUCH TECHNOLOGY??

Force tough technology works on the amount of pressure applied on the touch screen, i.e. different forced touch opens a different thing on the phone. Its categorized into three : PRESS, TOUCH and SWIPE. Apple iWatches works already on the varying input levels and the new iPhone 6S is believed to do the same! 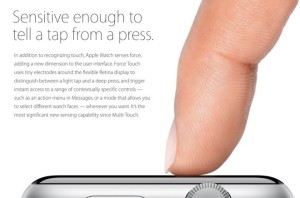 iOS 9 comes with many pre-installed apps and other changes in the UI. They have updates many apps like Maps, Notes, Siri, Battery life, speed and security, etc. but we have something cool ( but maybe not new ) to discuss about. 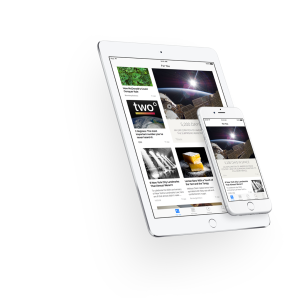 The one Apple boasts about on its website is the NEWS. They have successfully lined their App with leading news companies and it does gives a good experience for reading day to day updates. Apple is very consistent with the design of their applications and NEWS has the same style like other apps on the phone.
Coming to the famous news wires, the Apple NEWS has Bloomberg, NY Times, Buzzfeed, Gaurdian, ESPN and all you may read on a daily basis with categories aligned  for you enjoy your favorite news. 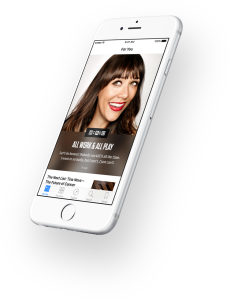 iOS 9 comes with updated Notes and KeyBoard too but what they have added ( yes a new app again ) is the all new ..

Don’t be so freaked out, this app is going to play messages, music , voices and all without plugging in your iPhone to your car system. So now you don’t need that wire which is quite cool but – NOT NEW.

Yes! That’s what they have named it! Android Migration allows you to transfer your data from Android phones to your iPhone. This is to be done by an app called “Move to iOS”  which you can download on your Android… WHOOAAA!!
Apple has finally named a competition officially on their websites which do tell us that they do fear Android. And why not? Whatever they are gonna add to their phones but what Apple can’t do is DROP PRICES. ( I cry ). 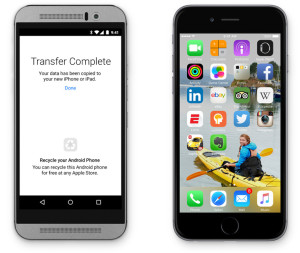 16 GB 64 GB 128 GB and no card slot.
The storage is same as the past phones but with the increasing quality of pictures which is ofcourse increasing the size of the images and thus filling up the phone quickly. With the new iOS 9, comes many pre-installed apps which are becoming a frustration for the 16GB users as they are losing quite a space. The iOS 9 experienced by me on iPhone 5 is LAGGING at some places. Plus the apps in the random access memory cannot be wiped out all together.

My PRE views for the phone.

The iOS 9 will surely be upgrades to remove bugs and the new phone might run smoother than the other phones. The force touch technology is going to be something look forward but it may get dusted soon with the time. The company is going to sell a lot of iPhones and make huge profit this time too.. I do expect people to line up again for their iPhones.

Here are all the Specifications :

No specification information is guaranteed.

Thank you for reading. Don’t forget to share LOOPERS – till next time.