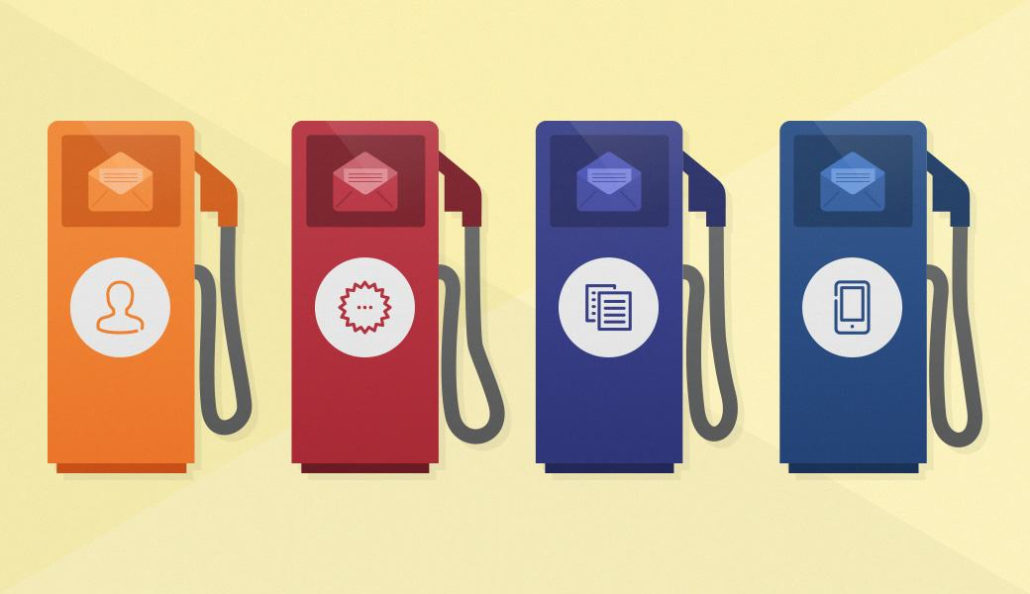 Now it’s common knowledge that owning an online business can earn you quite a living. But it’s also a well-known fact that it requires a lot of effort and perseverance. Not to forget the most important factor here, patience.

People jump onto the Internet hoping to be billionaires in a matter of days.  Well. let me tell you something. This does not happen. Web sites take months or even years to start making you some money, let alone a whole load of money. And money is the deciding factor here, isn’t it? Where do you pay your employees (if you have any) from? Where and how do you fund future improvements/updates you wish to make to your business? Where does the money come from? It sure as hell won’t just drop out of nowhere.

END_OF_DOCUMENT_TOKEN_TO_BE_REPLACED 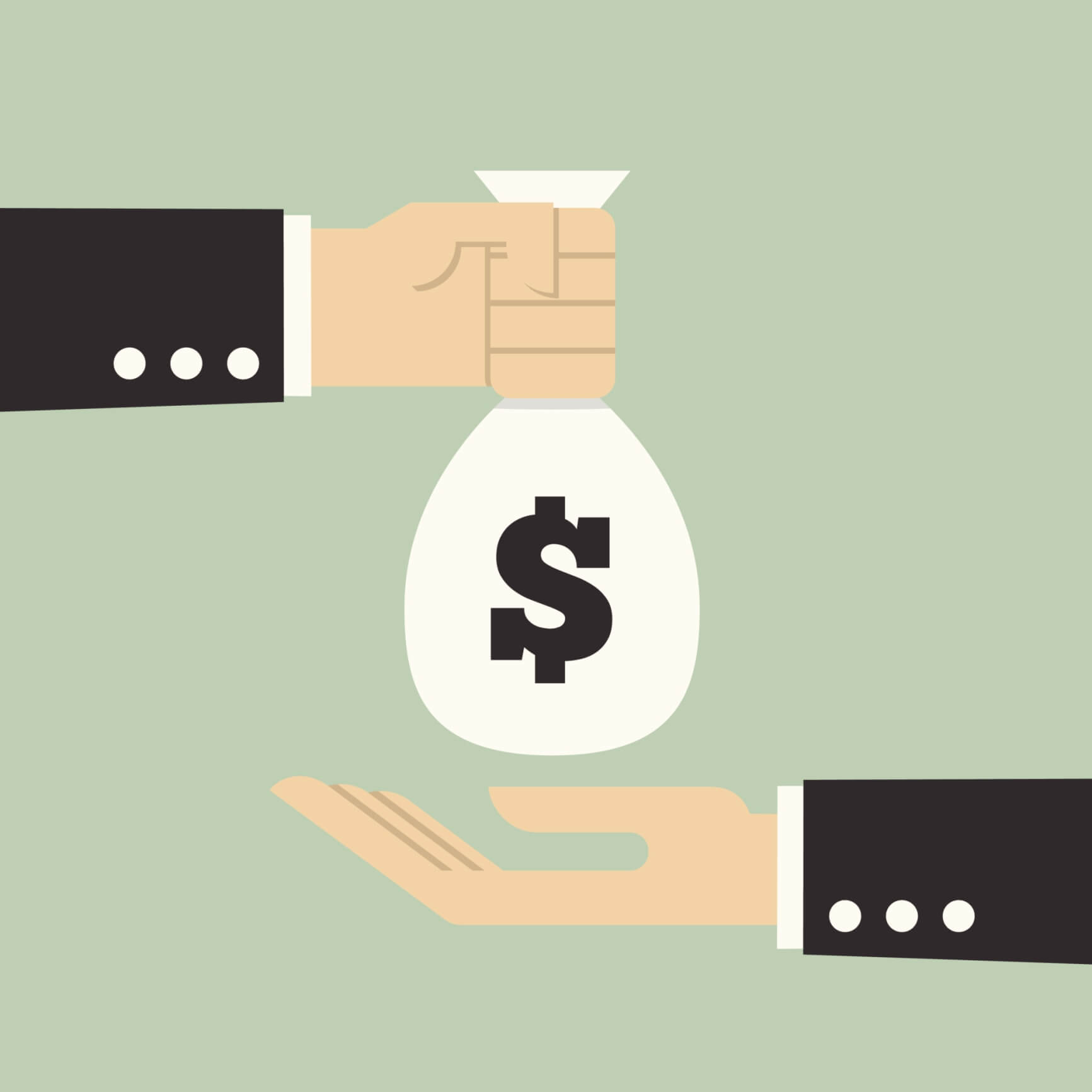 You’ve got an idea.

You’ve got the dedication needed to push the idea into a reality.

But ask yourself this. Is that all one needs to run a successful startup? Will just having an idea suffice?

Well, I hope that you haven’t got it wrong but your mother’s goodwill will only get you to a certain place, after that you’re gonna need money. Loads of it. And where do you plan to get it from?

Well, that’s exactly what I’m here to talk to you about.

END_OF_DOCUMENT_TOKEN_TO_BE_REPLACED 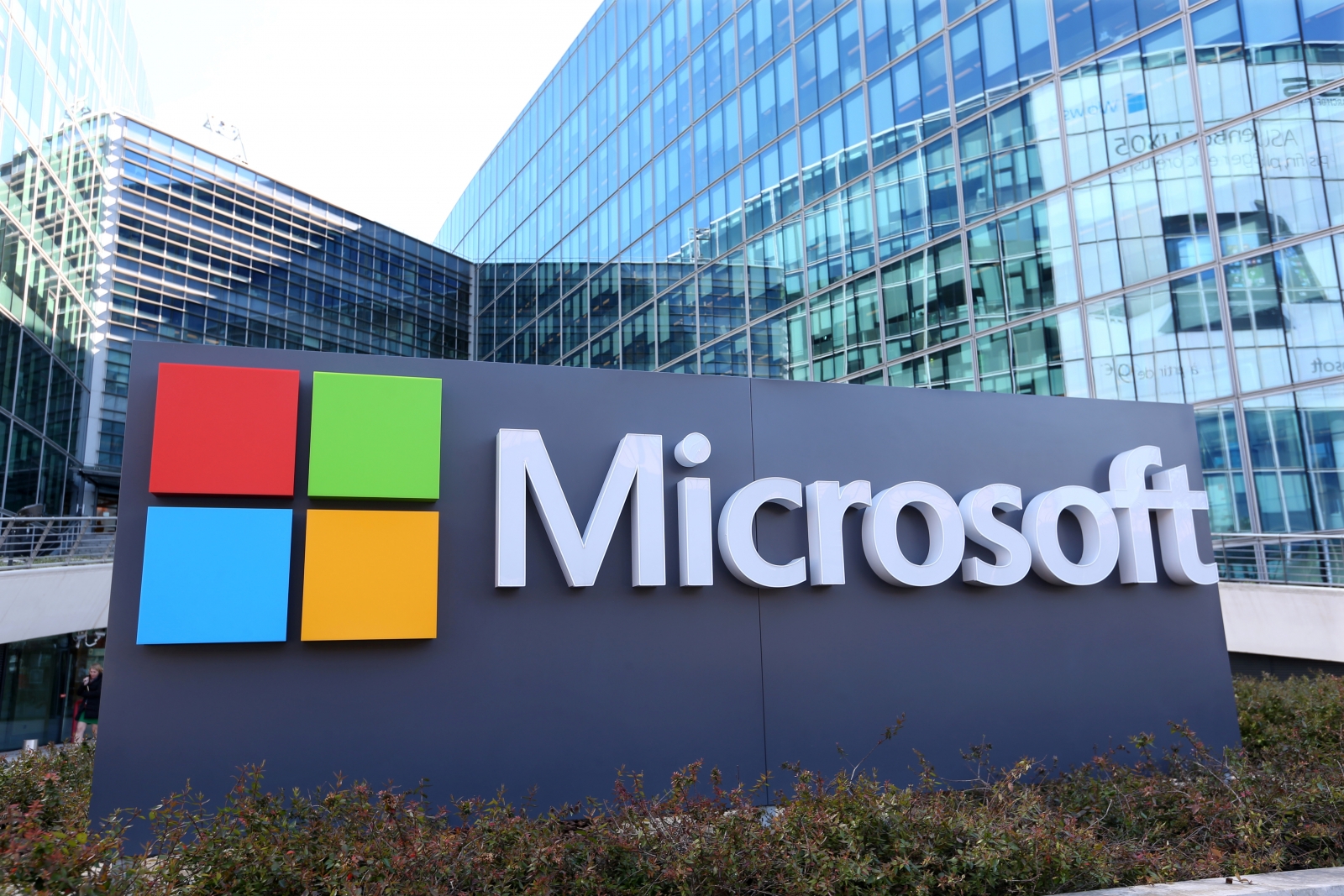