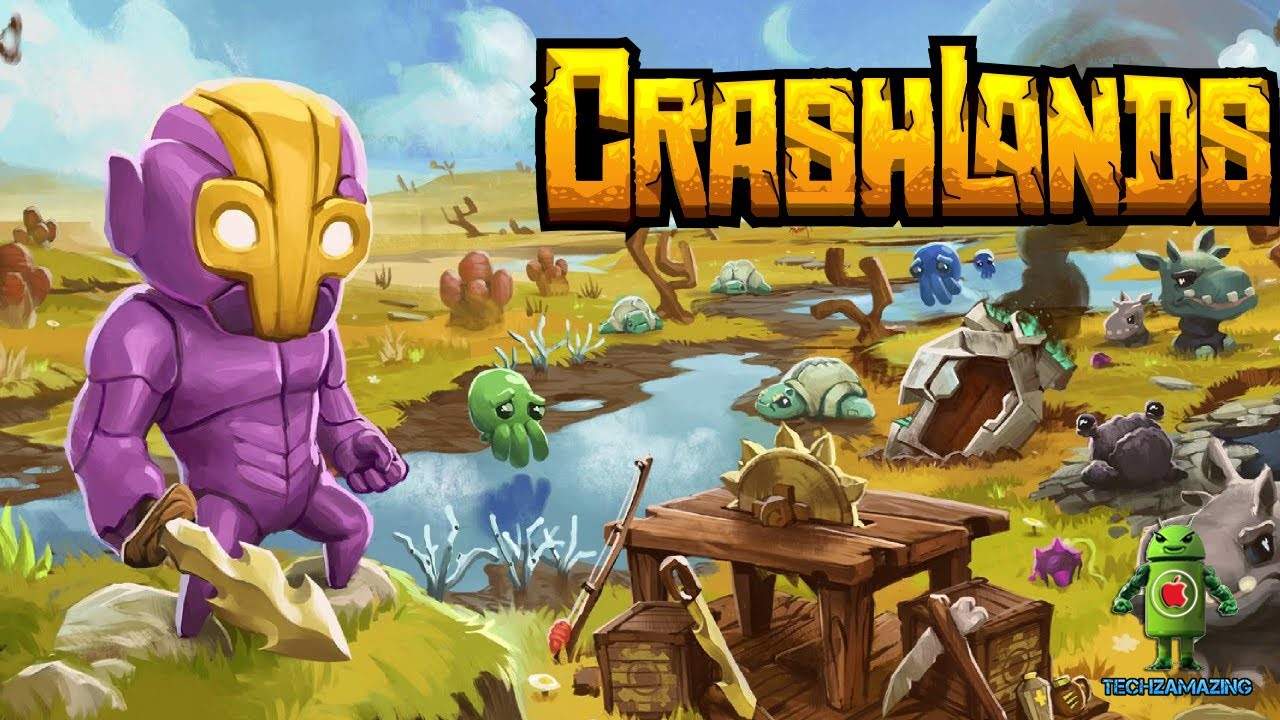 RPG’s or rather Role Playing games have by far been the most popular video game genre of this decade Skyrim, Minecraft pocket edition apk, World of Warcraft, Fallout, Final Fantasy, every single title has, single handedly, generated more revenue than any other game at the time of their release. So what is it that makes RPG’s so popular? Maybe it’s the fact that you get to create and play through the adventures of YOUR character, maybe it’s the freedom of choice that players have that attracts them so much or maybe it’s just the fact that you can make a female character and hoodwink male characters into giving you all their gold (we’re not saying we’ve done that, but we’re not saying we haven’t either), either way RPG’s are unchallenged when it comes to gaming genres and given the fact that Android has become the go-to platform these days, it didn’t take developers much time to start rolling out the very best RPG for Android.

END_OF_DOCUMENT_TOKEN_TO_BE_REPLACED 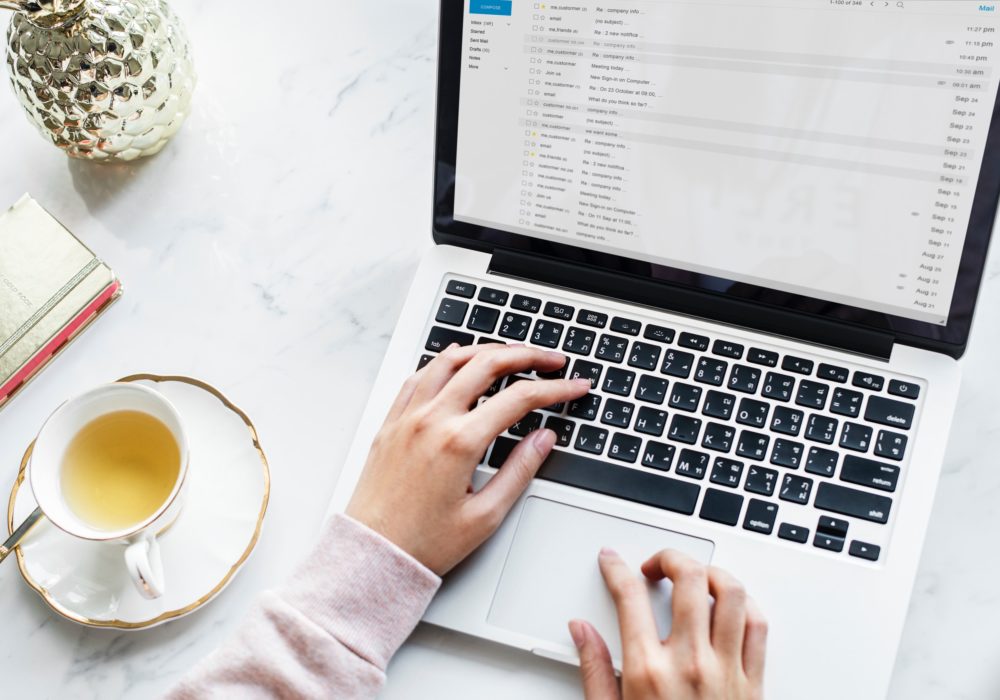 In a world where social media has become one of the biggest advertising boards out there, bloggers have to sit and grind past the algorithms that are out to stop anything but advertisements from getting to the top of your news feeds ( if advertising on social media is what you’re trying to do). And most of us forget how hard it is for a bloggers to afford the kind of money required to pay off advertisements of those kinds. It’s simply outrageous the amount  of money one has to pay for a little bit of advertising.

END_OF_DOCUMENT_TOKEN_TO_BE_REPLACED

Everyone needs an extra hand once in a while. Especially if you’re a student. Doesn’t matter whether you’re in high school or getting an honors degree, the amount of homework assigned these days is simply absurd. And all this expected of you while you’re also required to be on top of studies, picking up everything in class and actually remembering it, going out with friends, partying, working part time/full time and in general just having a life.